Xuan-Yuan Sword VII is an ARPG presented in a third-person perspective. The plot is rooted in Chinese history and mythology. Players take on the role of Taishi Zhao, a calm and reliable swordsman who was involved in a tragic fate. To protect his beloved family, Taishi Zhao starts a journey in this chaotic realm to find the truth.

In the last of Western Han Dynasty, the powerful prime minister of China superseded his emperor and build a new dynasty called Xin. In this year, words appeared on the boulders, stone cattles appeared in fields, and ancient tombs cracked, tremendous signs appeared, told a time of peace and prosperity will come. A peculiar bamboo slip in the crypt of Marquis of Liu was delivered to Court Astrologer's hand.Unexpectedly, Taishi Mansion was badly damaged by a bizarre fire that night, and all his family was killed in the fire and the bamboo slip disappeared.

Ten years later, the prosperity mentioned in the prophecy has never come. A decade of war and famine, the people were miserable, and the chaos had spread among the country.
At this time, the bamboo slip which had disappeared for 10 years emerged again, it caused an uproar... 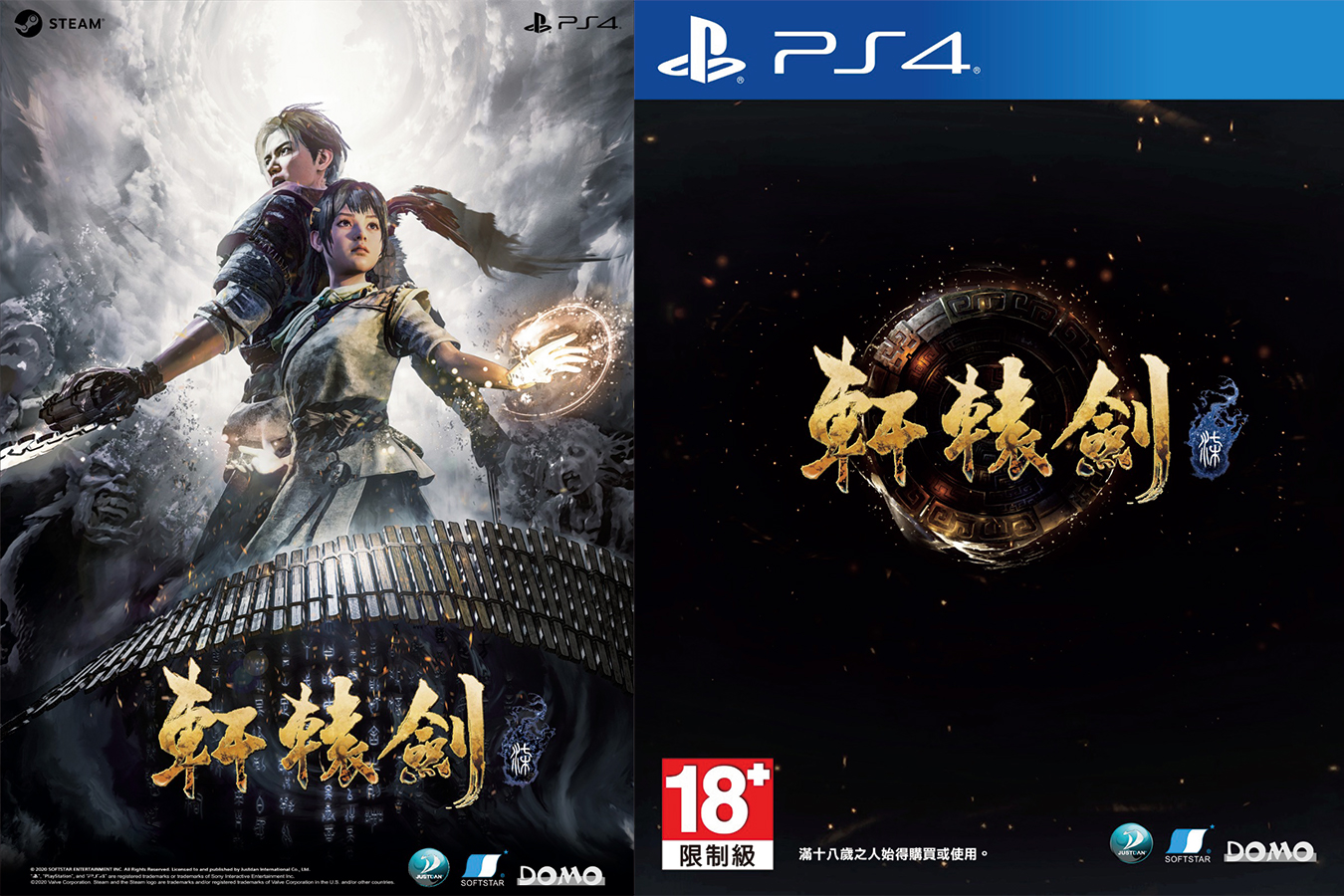 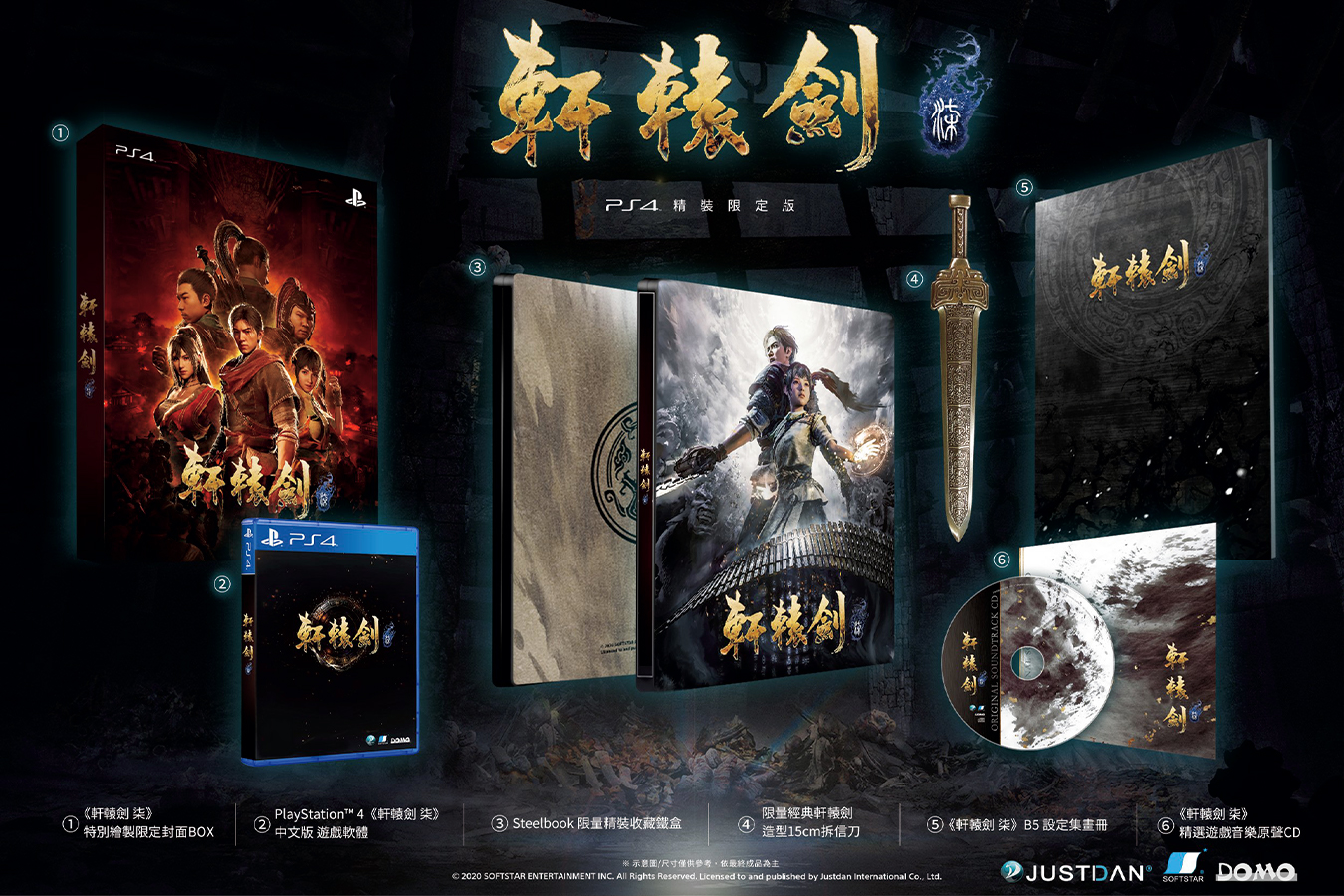 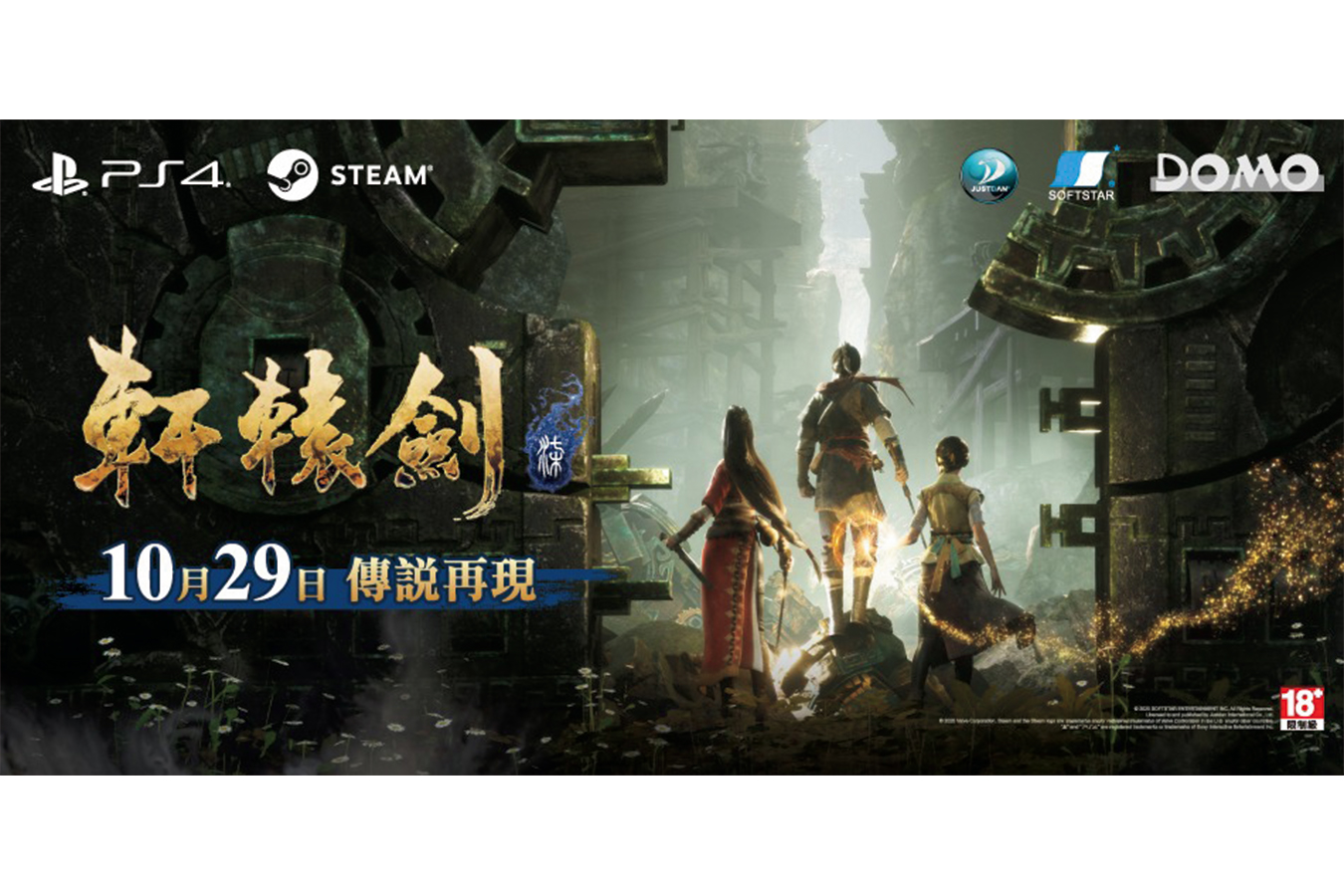 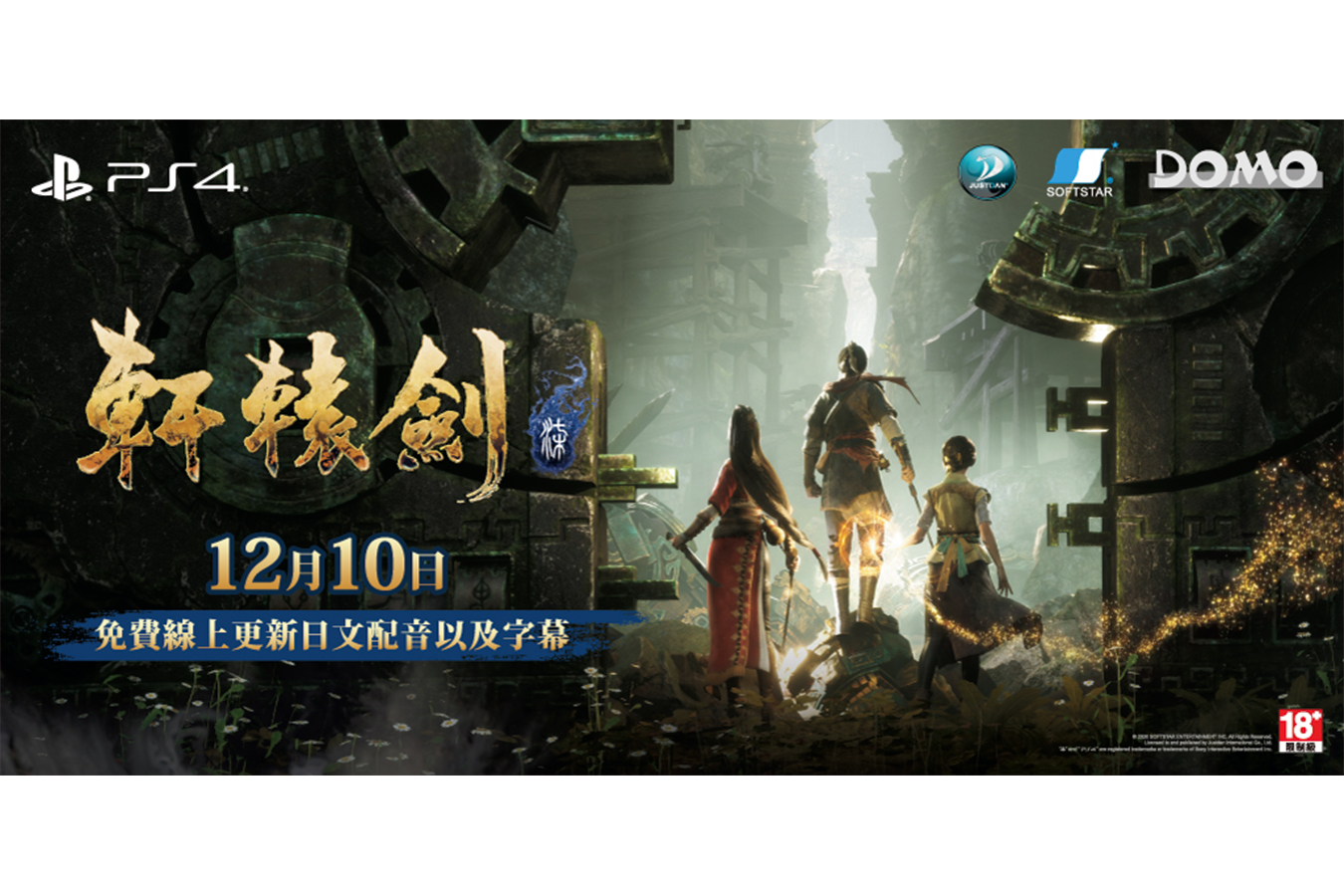 2020-12-10
PS4《軒轅劍柒》將於今日(12/10)透過免費線上更新追加日文語音
本網站有使用cookies，通過記住您的偏好和重複訪問，為您提供最相關的體驗。點擊「接受」，即表示您同意使用所有 cookies。按此了解更多。
We use cookies on our website to give you the most relevant experience by remembering your preferences and repeat visits. By clicking “Accept”, you consent to the use of ALL the cookies. Click here for more information.