Hellpoint is a dark and challenging action RPG set in a heavily atmospheric sci-fi universe where the line between science and occultism is blurred.

Once a pinnacle of human achievement, the Irid Novo space station has fallen. Its ruins are now overrun by cruel interdimensional entities acting as puppets of the malevolent Cosmic Gods.

You have been created by the Author, organically printed on Irid Novo and sent on a mission to find out the unholy series of events that led to the catastrophic incident known as the Merge.

- Irid Novo is a massive interconnected world full of mysteries, hidden passages and secrets within secrets - all for you to explore in any order you like. More dread and shivers awaits you as you travel deeper into the darkest corner of this forsaken colony.

- Dozens of melee and ranged weapons and armor pieces to suit your playstyle. Every weapon has unique special abilities that unlock the more you fight with them.

- A fascinating new sci fi universe reminiscent of classic sci-fi movies, set in the aftermath of a massive quantum cataclysm and complete with a deep lore and goosebump inducing soundtrack.

- The space station orbits in real time around an ominous black hole that triggers various dynamic events such as boss appearances, horde assaults as well as modified enemy stats and positions.

- If you are struggling, ask a friend to press Start to join in a couch co-op session, or call for assistance online. The entire game can be completed uninterrupted in co-op. The loot is shared, and the experience of local player two is saved and not watered down. 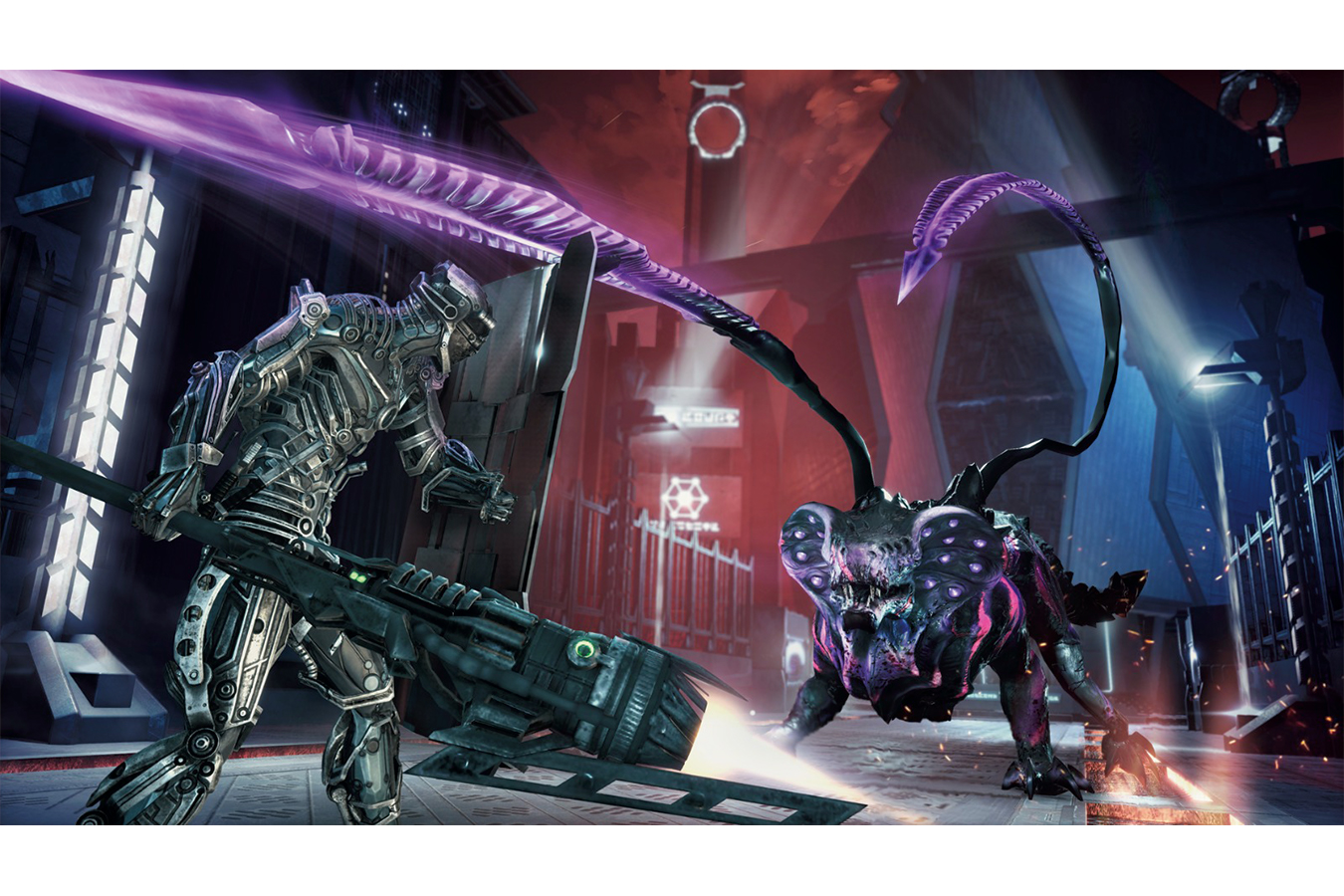 2020-08-28
本網站有使用cookies，通過記住您的偏好和重複訪問，為您提供最相關的體驗。點擊「接受」，即表示您同意使用所有 cookies。按此了解更多。
We use cookies on our website to give you the most relevant experience by remembering your preferences and repeat visits. By clicking “Accept”, you consent to the use of ALL the cookies. Click here for more information.