Officials said that the "Ys Origin" transplant will bring players a fierce battle experience on the PlayStation platform, optimize visual and special effects, and adjust the UI, menu and High resolution HD quality.

700 years ago, Isu II, in order to escape the sudden invasion of World of Warcraft, the two children and their people rose from the land to the sky. However, in order to catch up with those who have already floated in the sky, Warcraft built a huge tower, and the Warcraft with wings flew to the sky to pursue the invasion, and Isu faced a crisis of extinction.

Just in that chaotic time, the two children suddenly disappeared, they could not be found in Issuri, and all hopes were on the huge tower.

In order to find the missing goddess from among the many magicians and shrine knights, they were sent to the dark ground that had been occupied by World of Warcraft. Among the elites selected are the trainee female rider Yunica Tovah and the worried genius male magician Hugo Fact.

This is their story. Or, their respective memories. 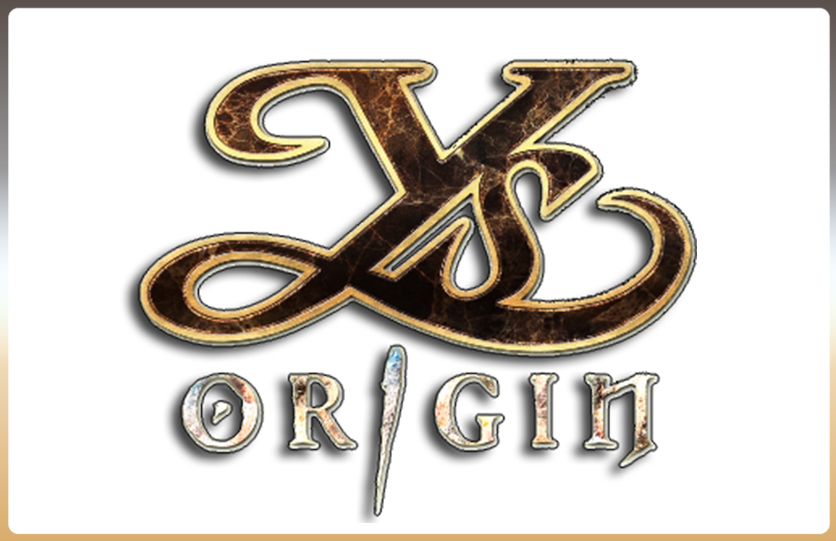 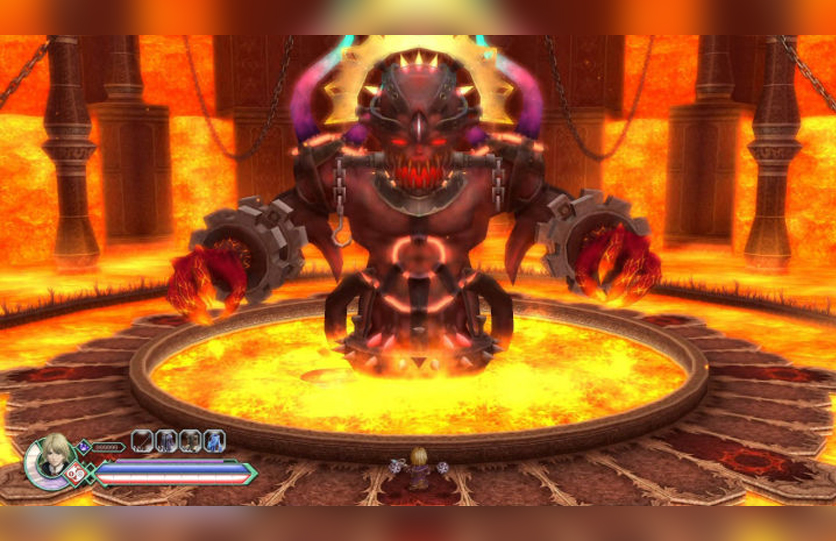 2017-09-04
本網站有使用cookies，通過記住您的偏好和重複訪問，為您提供最相關的體驗。點擊「接受」，即表示您同意使用所有 cookies。按此了解更多。
We use cookies on our website to give you the most relevant experience by remembering your preferences and repeat visits. By clicking “Accept”, you consent to the use of ALL the cookies. Click here for more information.