Focus Home Interactive Asia's general agent GSE (Asia Games and Entertainment) announced that the survival game "A Plague Tale: Innocence" will be watched by players around the world on May 14 on PlayStation 4 and Xbox One home console platform. Launched a physical boxed version and supported Chinese subtitles simultaneously.

The Europeans at that time did not live in a peaceful and rich time. On the contrary, all Europe was covered by an invisible black hand. The hands were shadowless, colorless and tasteless, but they could ruthlessly take people's lives invisibly. That is The Black Death, also known as the plague.

Faced with the threat of thousands of mice, the escape of nobles and brothers

Amicia de Runes and Hugo de Runes, the two brothers of the nobles, are living in one of the darkest periods of humanity. What they see every day is not the corpse or the patient who will die, waiting in front of them. Not hope, but despair and thousands of mice.

Developed by Asobo Studio, "The Plague Tale: Innocence" will bring players back to France, which was dead by the Black Death. A group of mice on the street, with the source of the Black Death, in the countryside, in the town In the battlefield, you will walk around and synchronize the Black Death. At the same time, a group of soldiers had to take Amicia and Hugo because they had to keep a dark secret. Players will have to drive away the rats from the small torches on the road when they are blackened by the mice. On the other hand, they must rely on hidden actions to avoid the soldiers who are chasing them, and find out that they belong to the two brothers. The way of life. 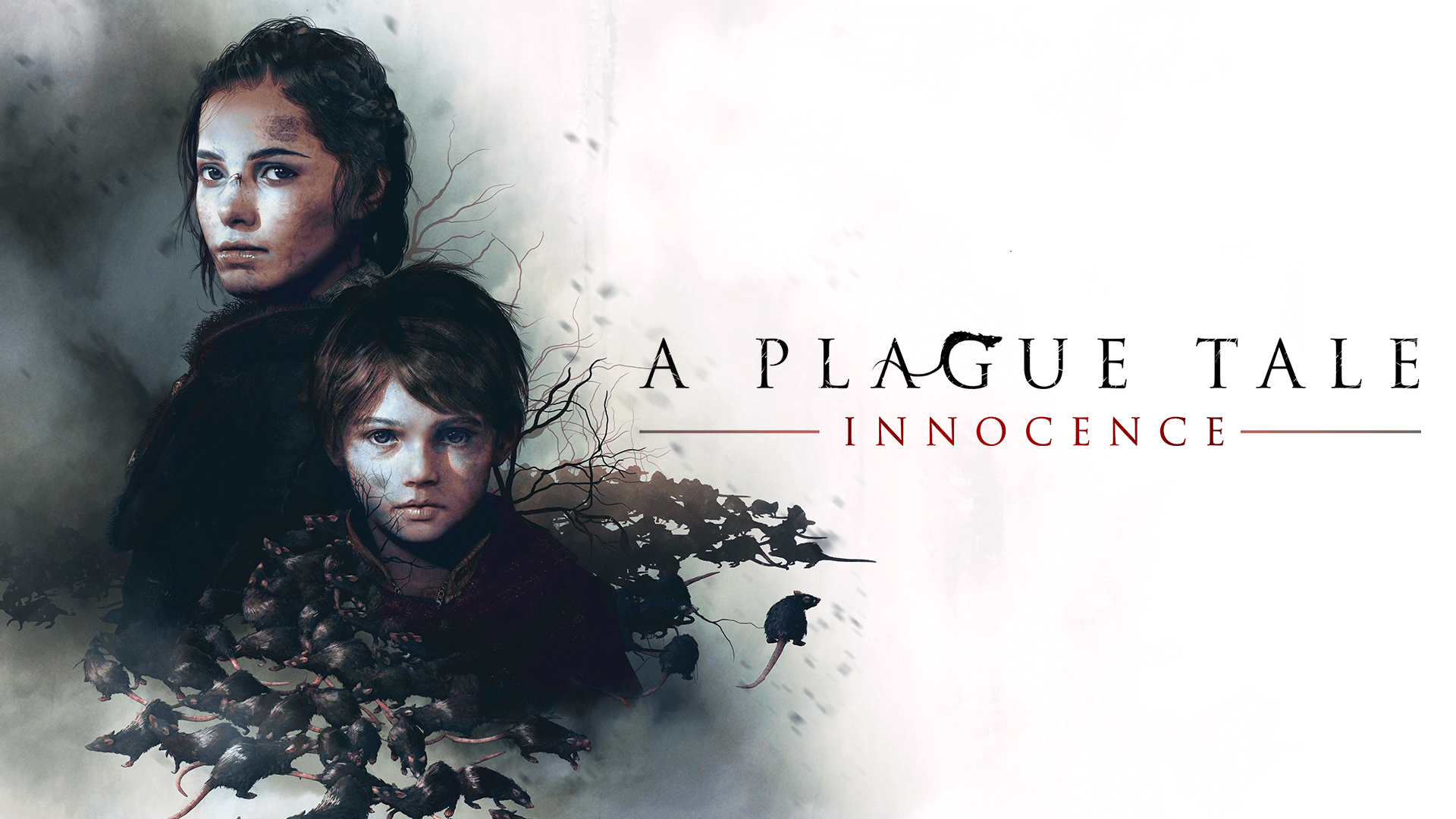 2019-05-02
本網站有使用cookies，通過記住您的偏好和重複訪問，為您提供最相關的體驗。點擊「接受」，即表示您同意使用所有 cookies。按此了解更多。
We use cookies on our website to give you the most relevant experience by remembering your preferences and repeat visits. By clicking “Accept”, you consent to the use of ALL the cookies. Click here for more information.