Developed by IDEA FACTORY / COMPILE HEART, the RPG new work "Ryuusei no Varnir: Ecdysis of the dragon (竜星のヴァルニール)" (PS4), which will be released in Asia in March 2019, will be released in Asia in conjunction with "The Witch X Dragon x Dark Fantasy Tan". The Traditional Chinese version also releases information about the exclusive pre-orders and limited editions in Asia.

The game stage is the world "Vagnania" with a huge keel. The story tells that the driver of the hunting witch's mission, Safi, was separated from his companions in the border forest and was rescued by the witches Menessa and Carly Gallo, and drank the dragon's blood. Safir, whose magic is awakened, will be involved in the cruel fate vortex with the witch. 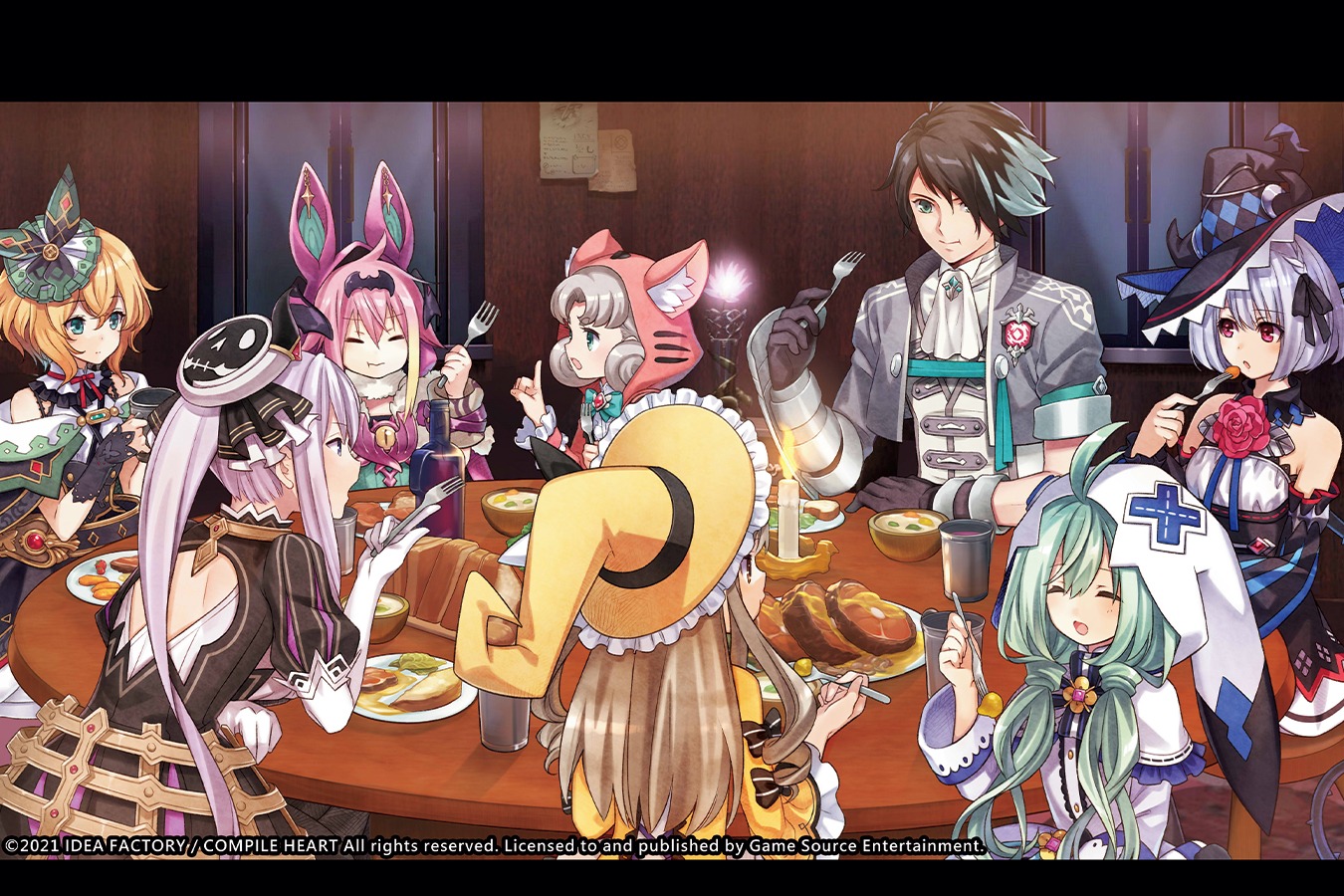 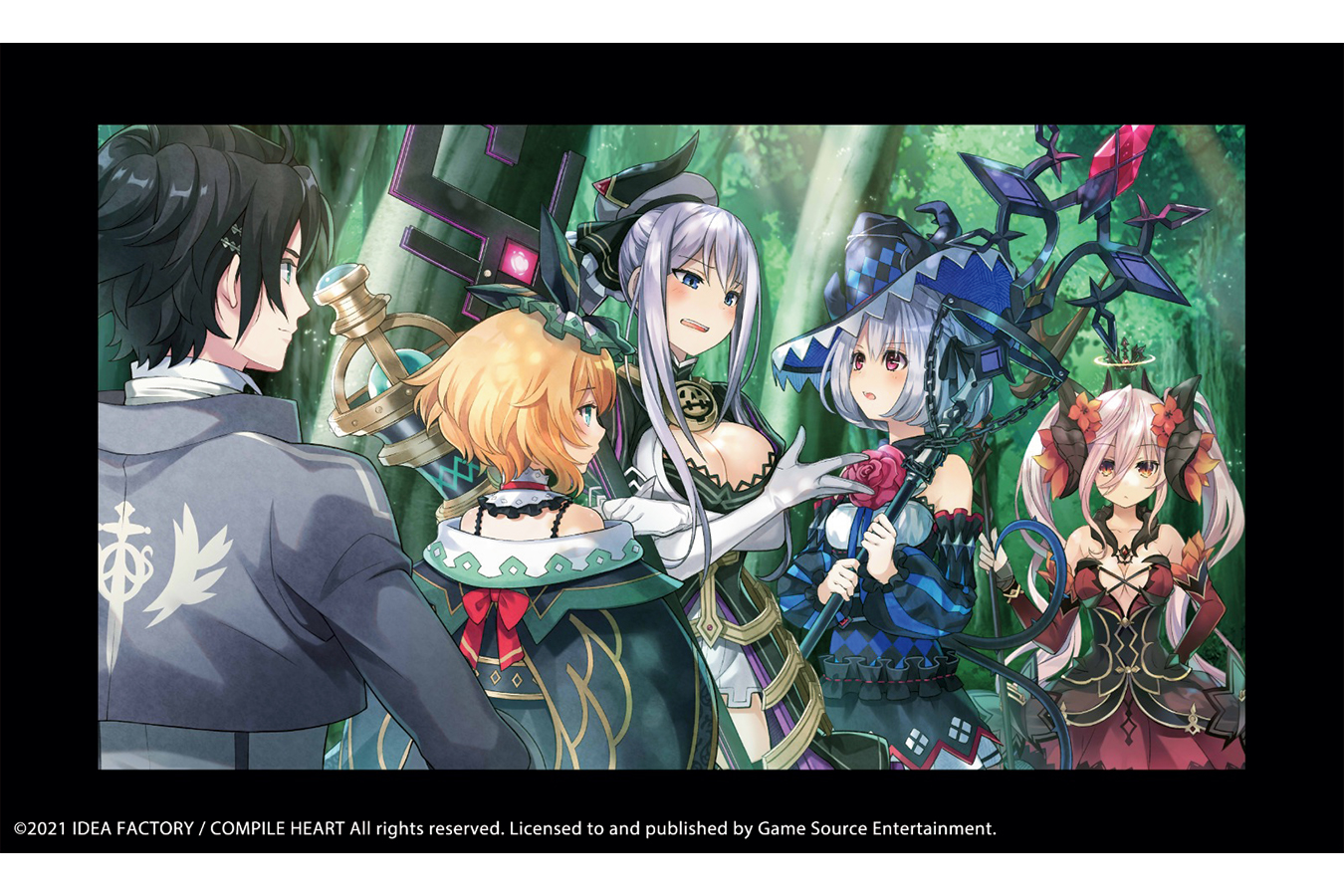 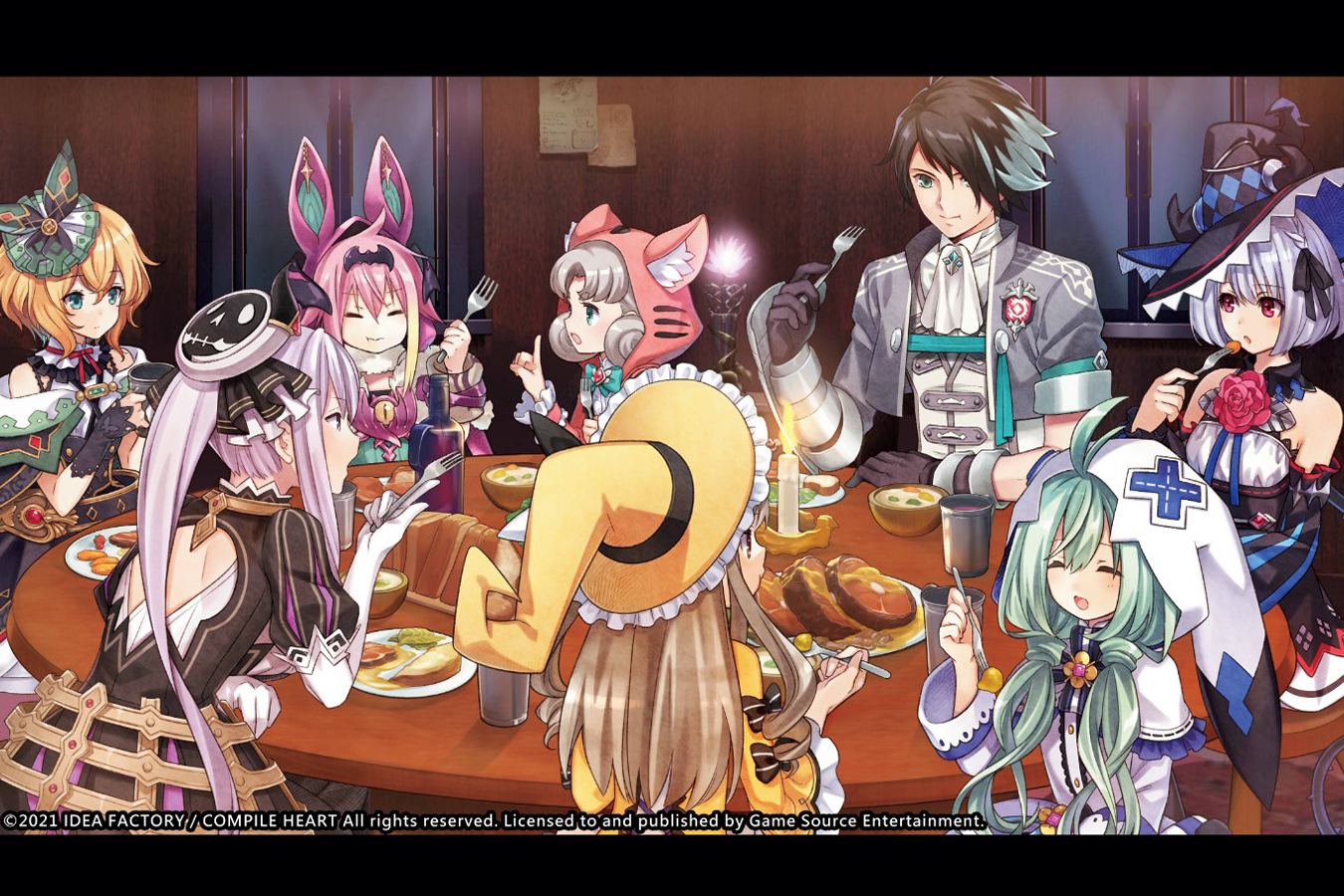 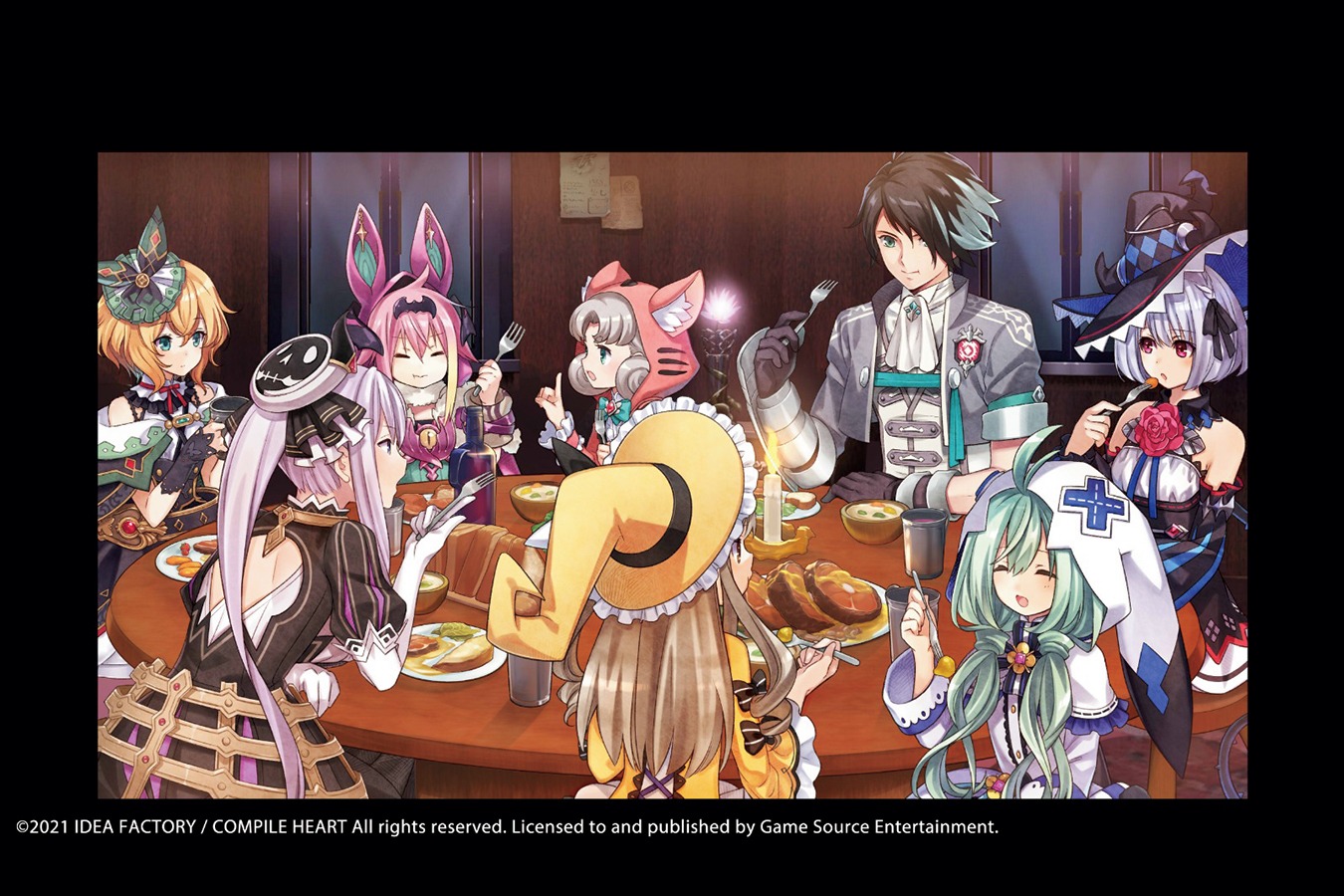 2021-08-03
Announcement of “Dragon Star Varnir” Release Date Postponed
本網站有使用cookies，通過記住您的偏好和重複訪問，為您提供最相關的體驗。點擊「接受」，即表示您同意使用所有 cookies。按此了解更多。
We use cookies on our website to give you the most relevant experience by remembering your preferences and repeat visits. By clicking “Accept”, you consent to the use of ALL the cookies. Click here for more information.