GSE announced that PS4 "Fairy Swordsman Six" is now open for pre-order in major retail outlets. In addition to the limited edition published by Eastasiasoft earlier, the general edition also offers pre-orders, limited editions of only 2,000 worldwide, each with a unique number collection certificate.

A lifetime of thoughts, one thought, one person, take you into the world of sentimental swordsmanship

In a world full of war and conspiracy, players embark on a journey of uncovering ancient secrets and sleeping animals. Freely explore the world to find hidden props and deserted roads, and be able to customize your team and weapons as you wish.

When the Taigu Shennong God was born, the world is accompanied by Jiuquan, and Jiuquan has its own powers, which is the source of all things. The descendants of the three beasts of the beasts and beasts ended up defeated by the orcs who did not defeat the enemy. Chiyou introduced the orc into the devil world, and the three realms of the devil were separated. After the war, Shennong and Jiuquan disappeared. As time passed, the legend of Jiuquan was gradually forgotten.

The more the present and the more praying for the search for something lost, came to the ancient city of the Western Regions, the secret of the dust will be revealed again. The sleeping behemoth of Taikoo has broken through the sea, and the wings are thousands of miles away. The voice of an unknown woman in her mind made it confusing.

Zhengwu, Kaishen, Hengdao, and Demon, and several major forces are coming one after another. Who is the real behind-the-scenes? There is a plan in the plan, there is a bureau in the bureau. I will not hesitate to change my life and only reunite for the present.

Explore the fantasy world of ancient China
Combine instant and round battles, plus player customization options
Use formations and skills to break enemy defenses
Adaptive and fascinating difficulty options
No gap conversion between story animation and situational battle
Free exploration, including jumping
Customize your weapon look and attack
Gain reputation by completing tasks and finding items
Play a variety of small games and puzzles scattered around the world

PS4 "The Legend of the Sword and the Chivalrous Six" Traditional Chinese version of the limited edition contains:

The PS4 "The Legend of the Sword and the Chivalrous Man" will be released on April 3, and the game will include full Chinese dubbing and support for traditional Chinese, Simplified Chinese and English subtitles. 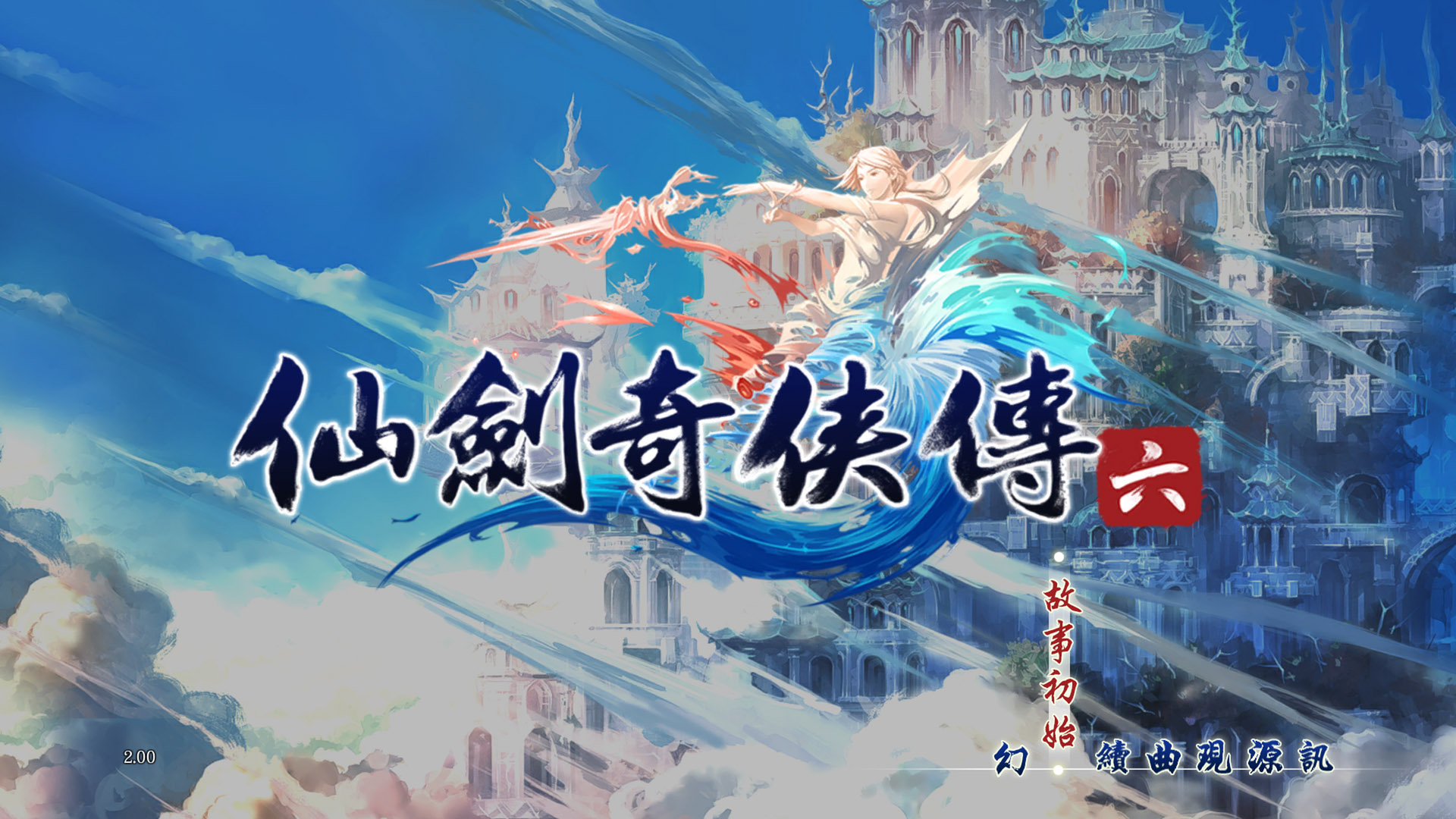 2019-03-23
本網站有使用cookies，通過記住您的偏好和重複訪問，為您提供最相關的體驗。點擊「接受」，即表示您同意使用所有 cookies。按此了解更多。
We use cookies on our website to give you the most relevant experience by remembering your preferences and repeat visits. By clicking “Accept”, you consent to the use of ALL the cookies. Click here for more information.