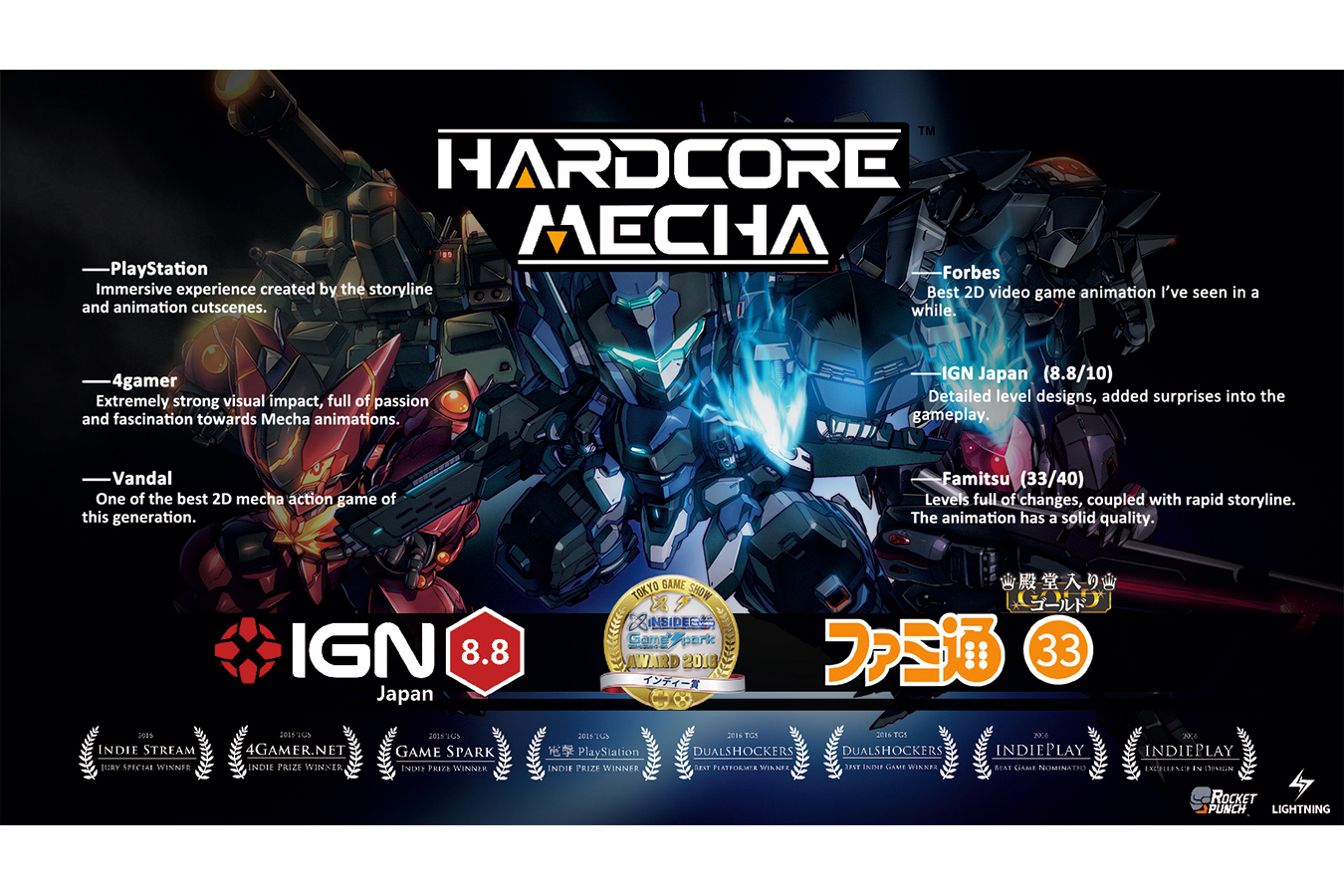 HARDCORE MECHA, developed by RocketPunch Games, has brought to players a hype for mecha games last year, providing its players the most exciting, fierce and unique battle of steel. 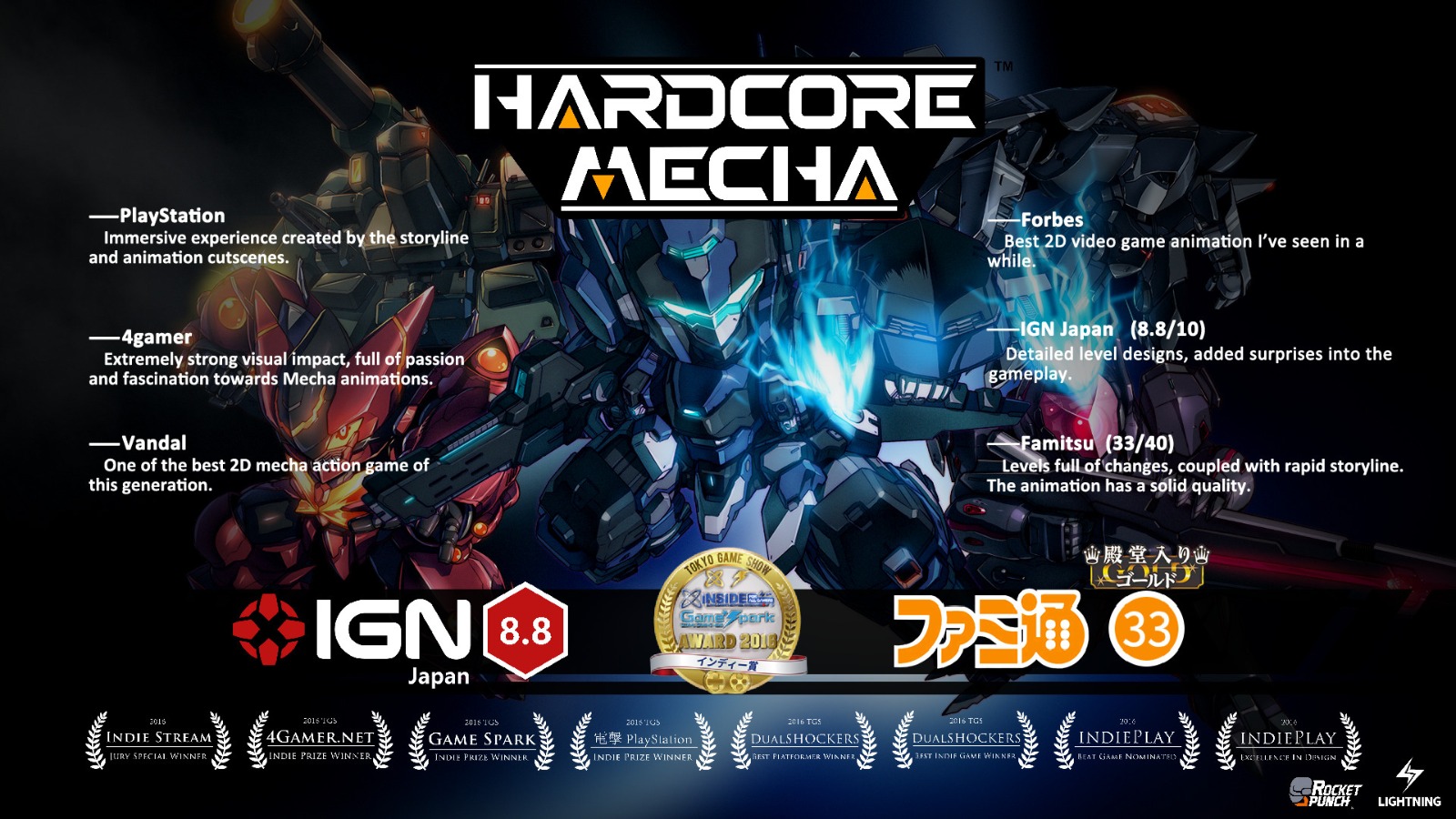 After the game has been released on PlayStation ® 4 and Steam, HARDCORE MECHA received positive feedback from players and medias around the world. The game also took home over 10 indie awards including Tokyo Game Show, and was on top of PlayStation Japan sales chart for weeks, and remained in the top 3 for over a month after its release. 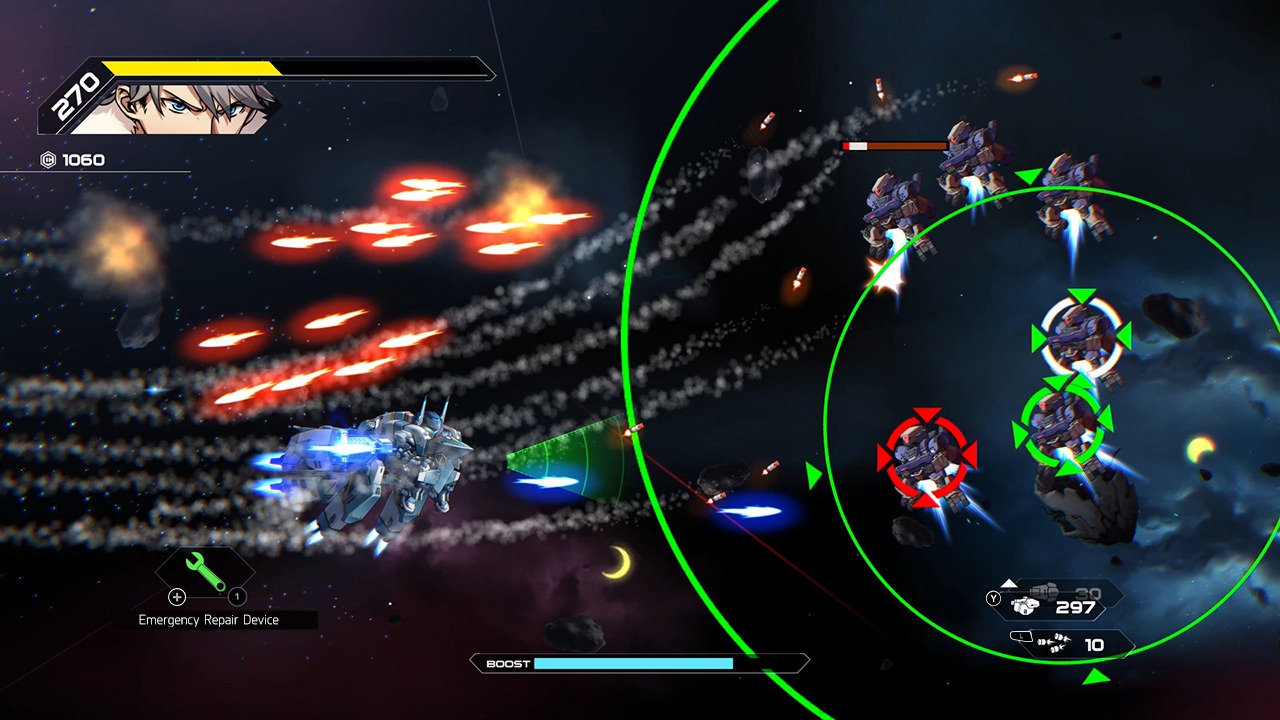 A.D.2221,Neo U.N. founded several permanent colonies on mars with the help of the natural wormhole WM-01. The industrial products and resources produced by these colonies have ensured the prosperity of the mankind after the civil war.

Tarethur O’Connell is an ACE pilot for Hardcore Defence Crop. The company has undertaken the commission by the U.N.F. to search for the missing intelligence officer ‘A’ on Mars. During the mission, Tarethur and his teammates gradually discovered that this seemingly simple mission has harboured an even greater crisis. 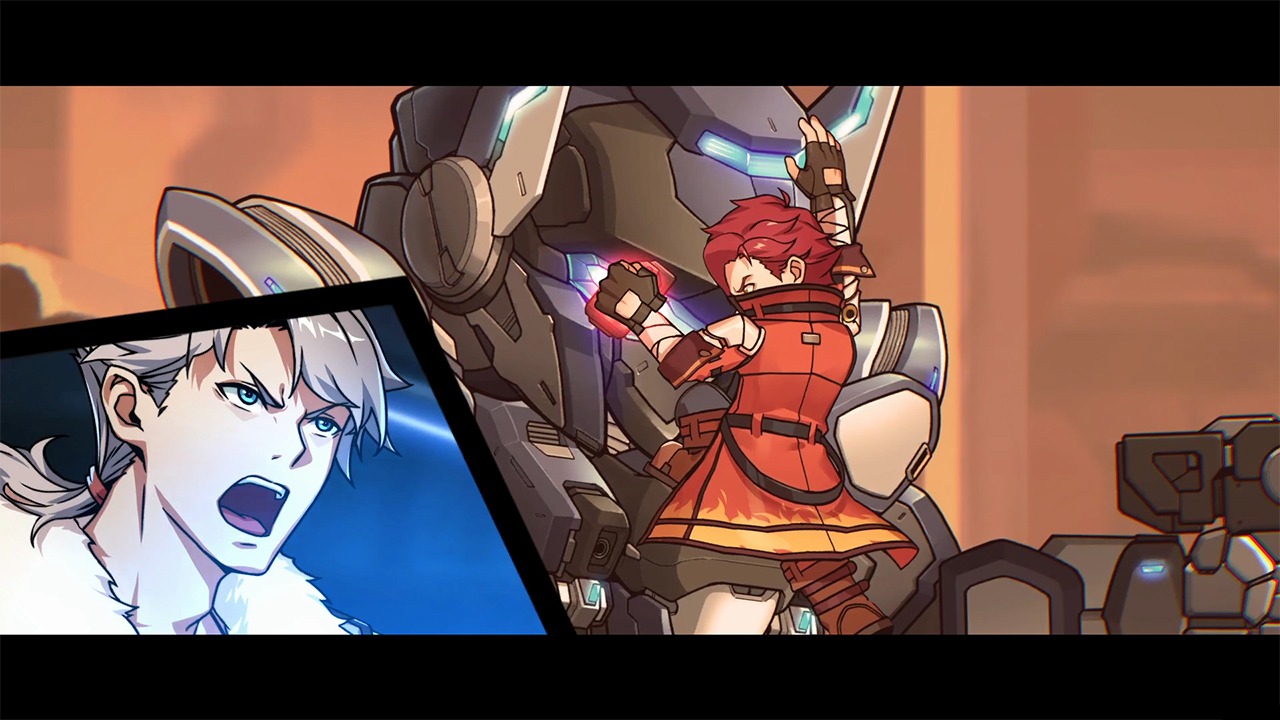 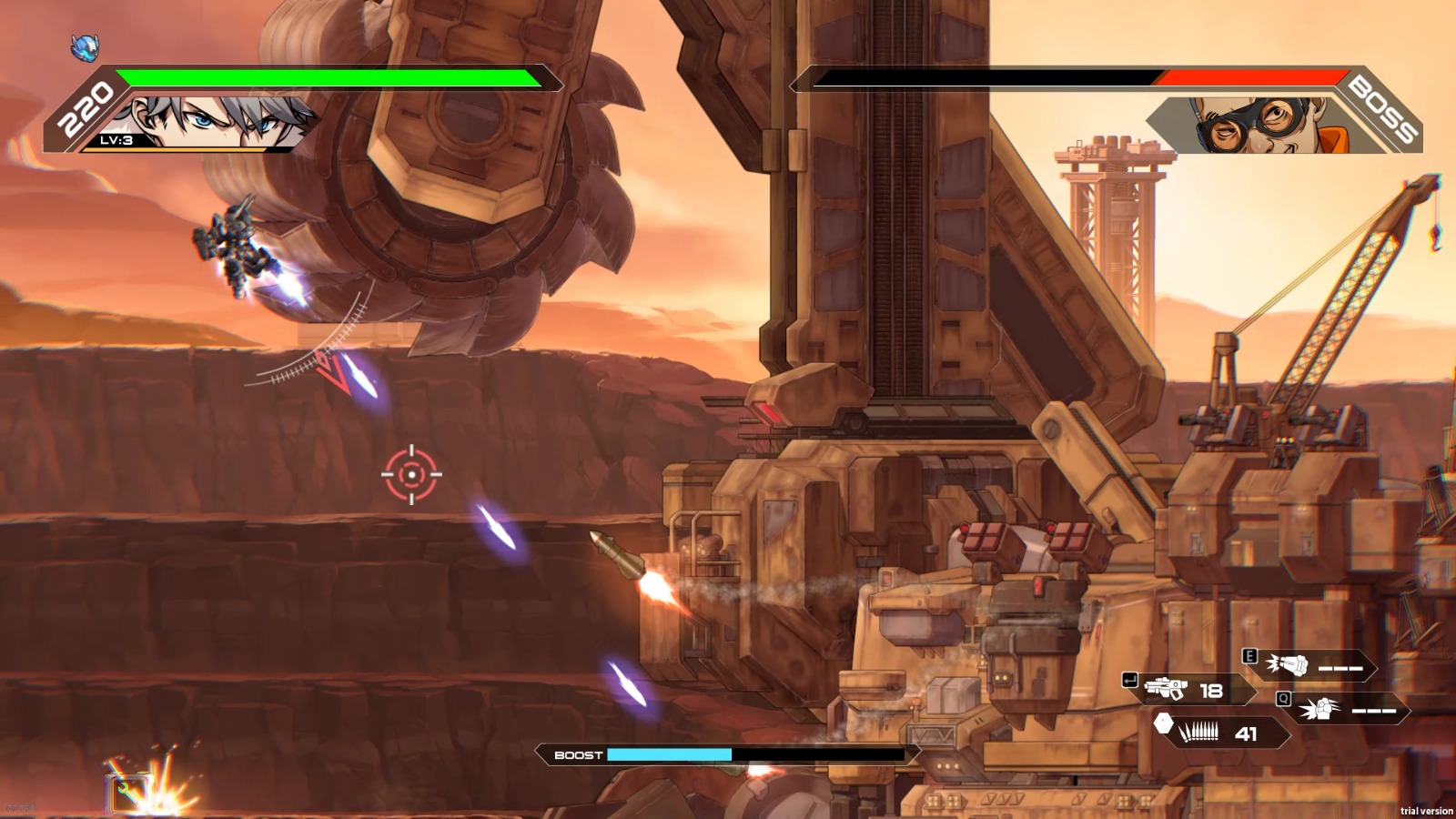 The detailed skeletal animation with a unique impression of power will fully showcase the characteristics of each mecha. The smooth and natural movements have also laid a good foundation for the fine handling experience. Natural 2D rotating animation, the use of visual deception like dislocation and timely switched elements have brought out a visual effect like 3D artwork. 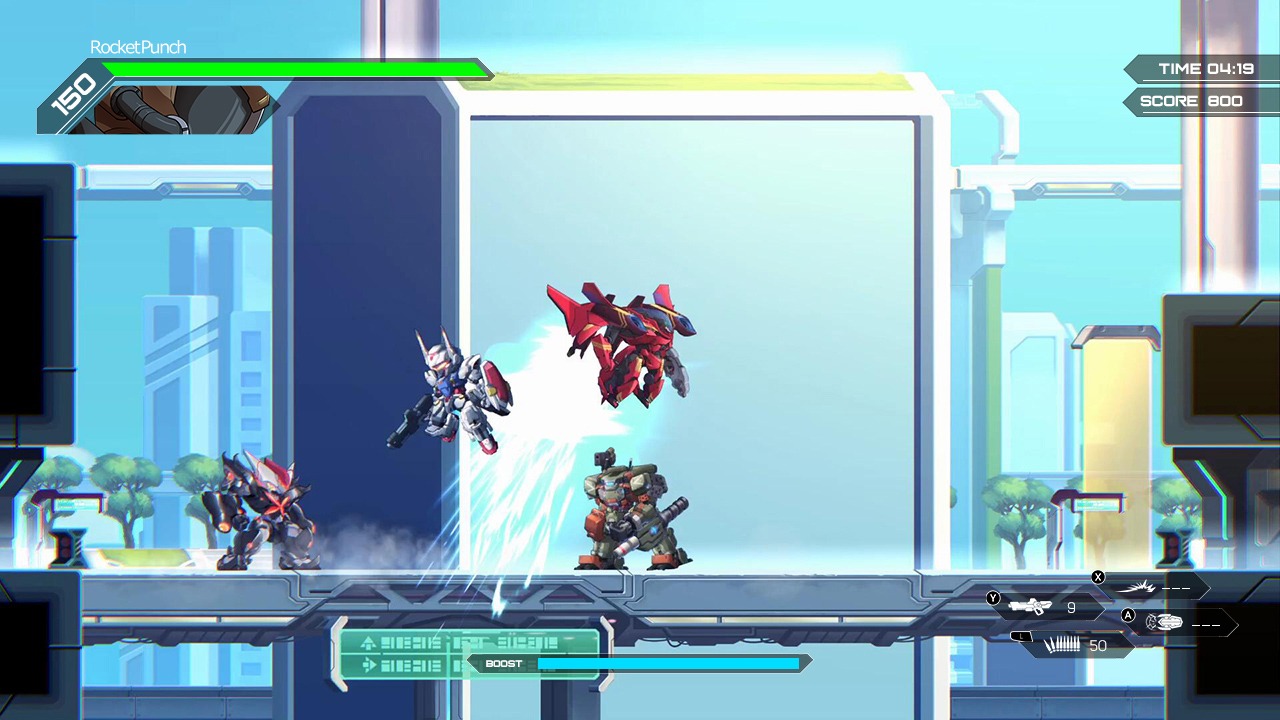 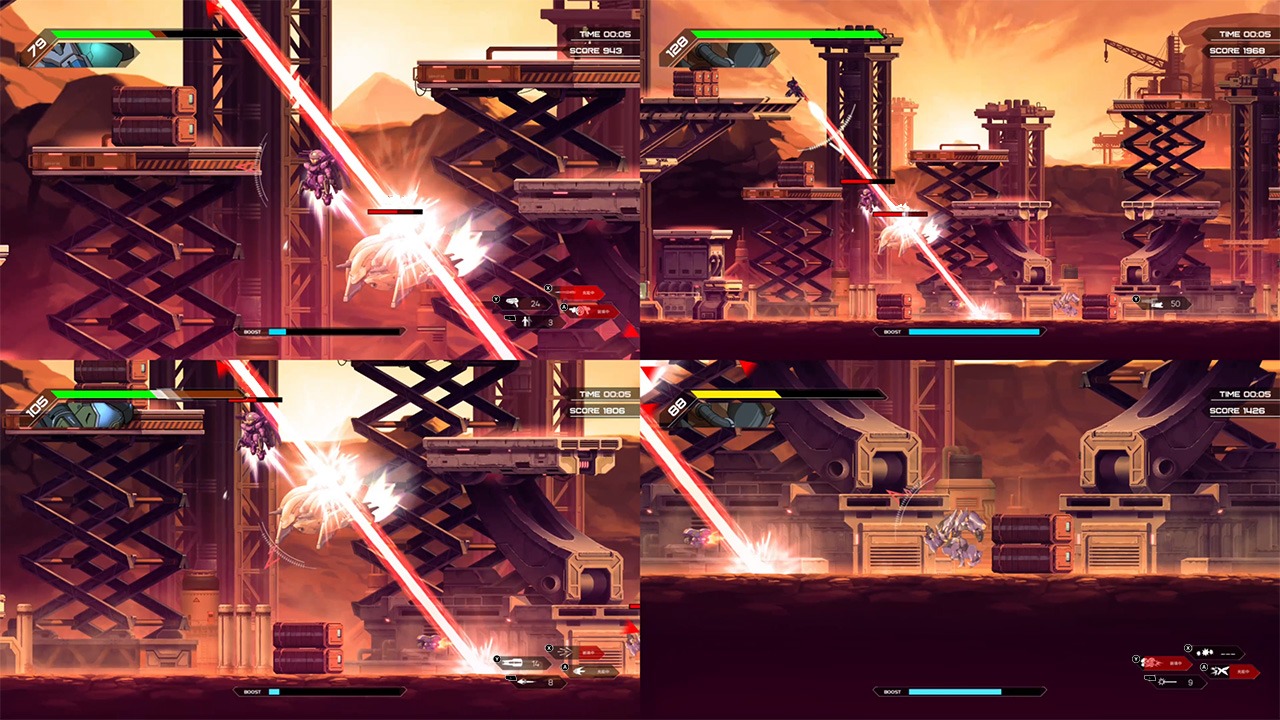 Apart from online PVP battles, this game also enables users to play against each other with local split-screen. Single purchase, 4 times of fun!

In order to facilitate players to obtain the lates game news, and to communicate with other players, HARDCORE MECHA set up dedicated Facebook fan page,Twitter and Discord server, follow to join and receive the latest game information. 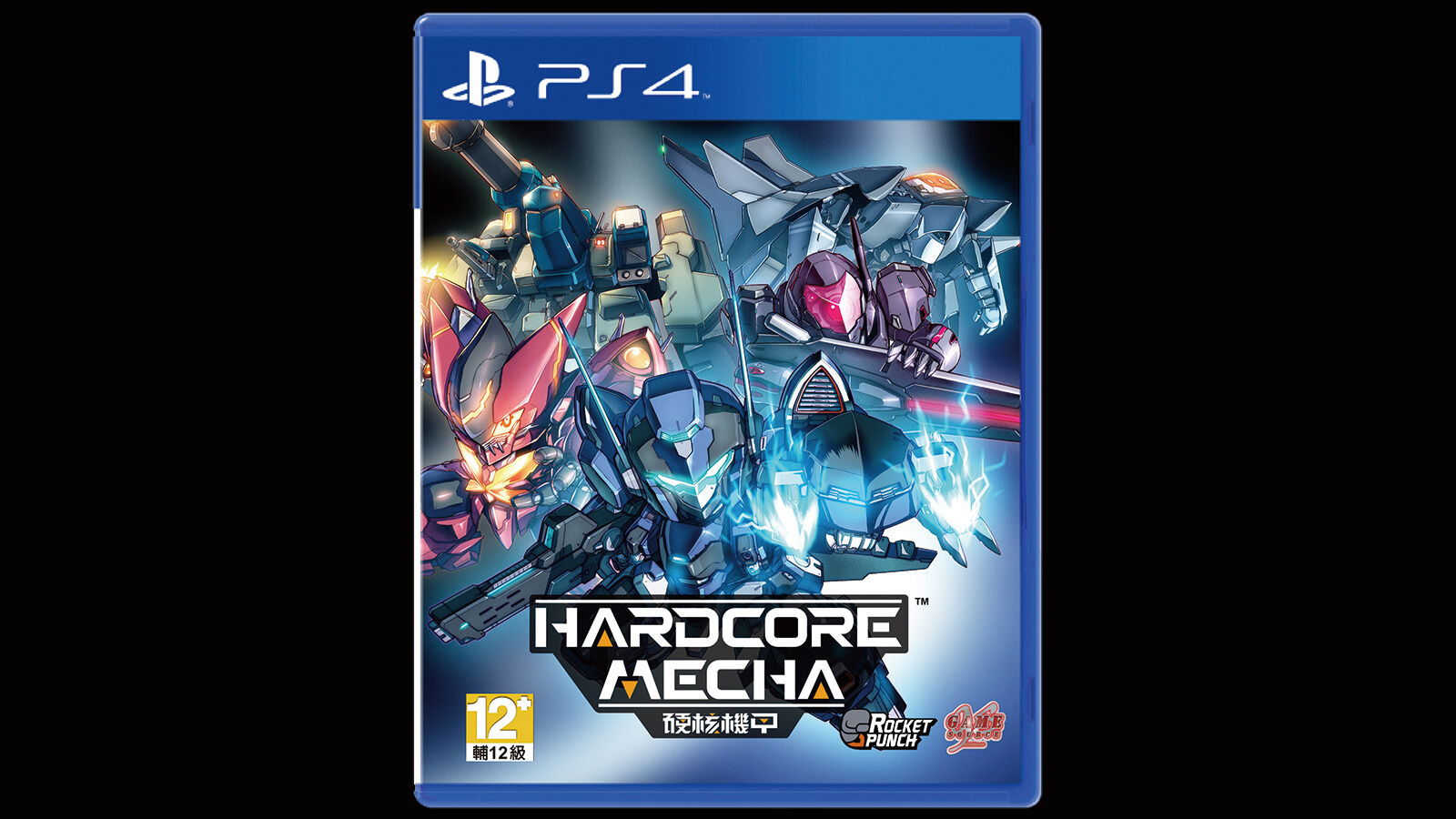 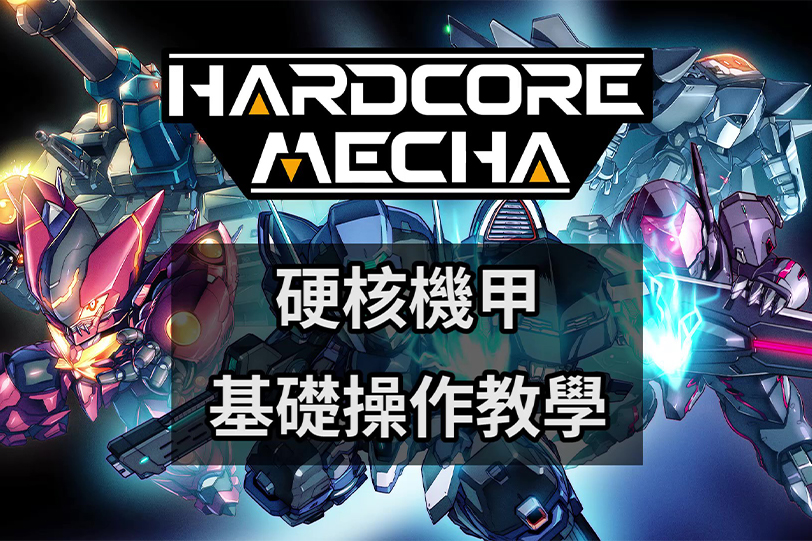 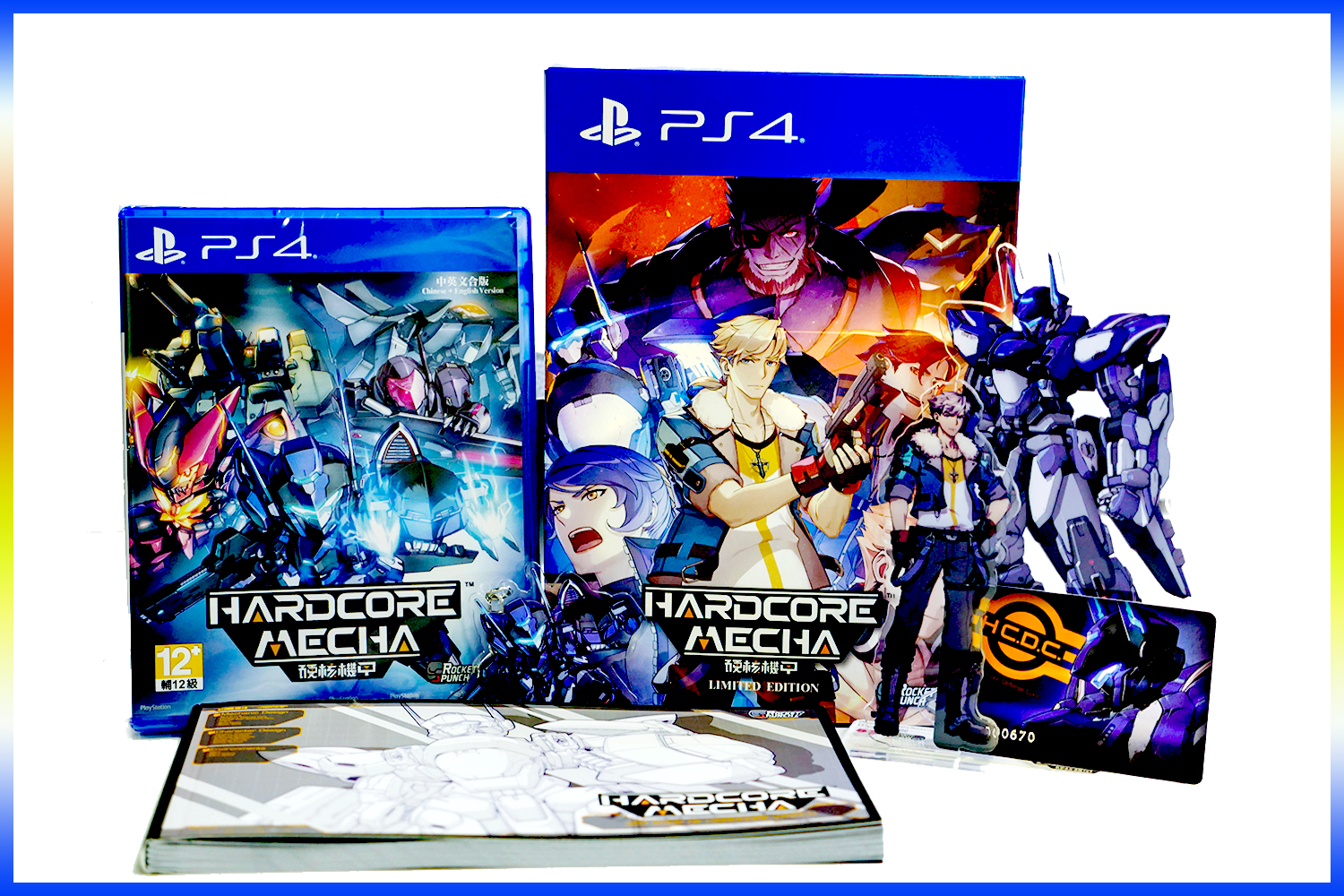 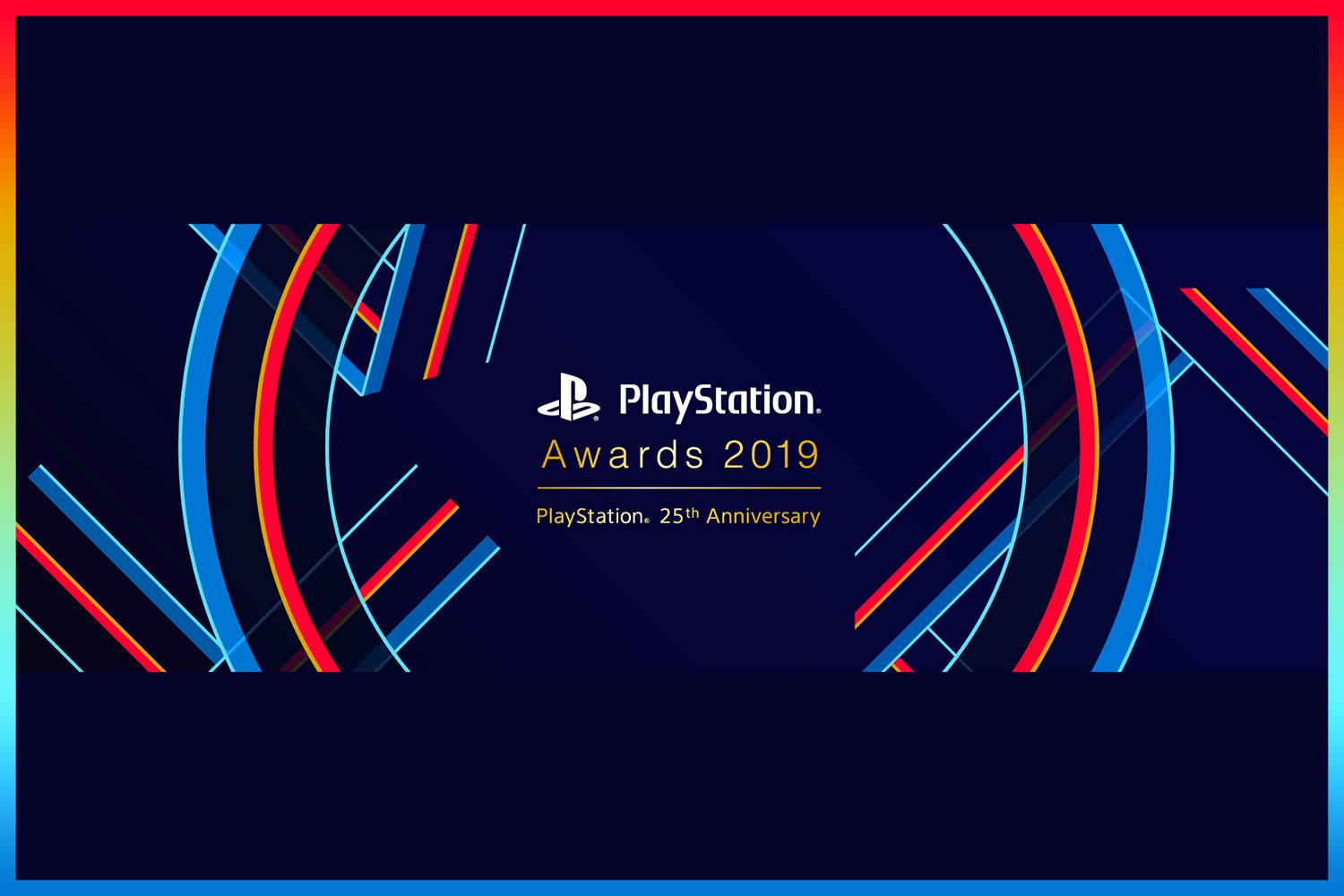 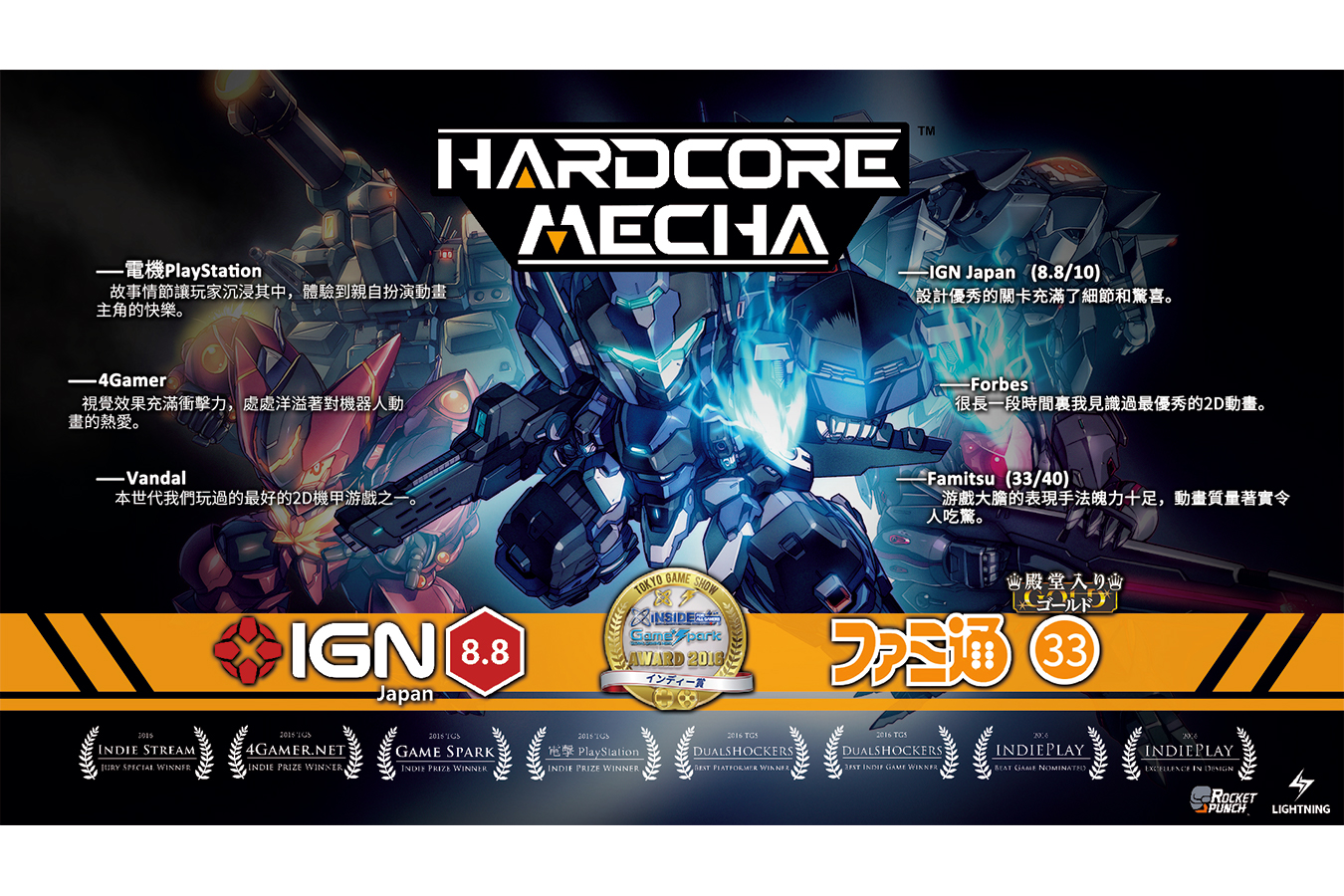 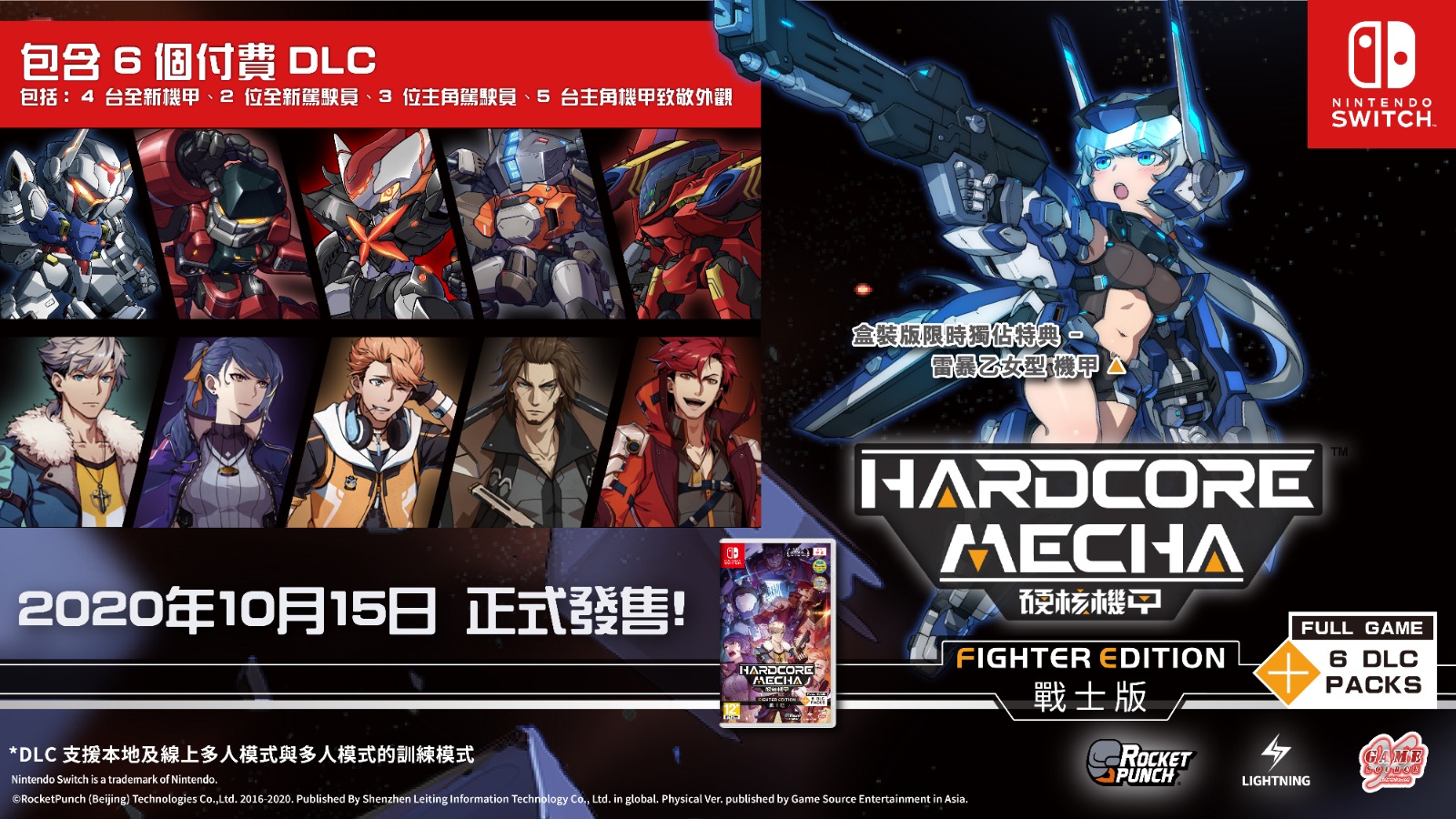 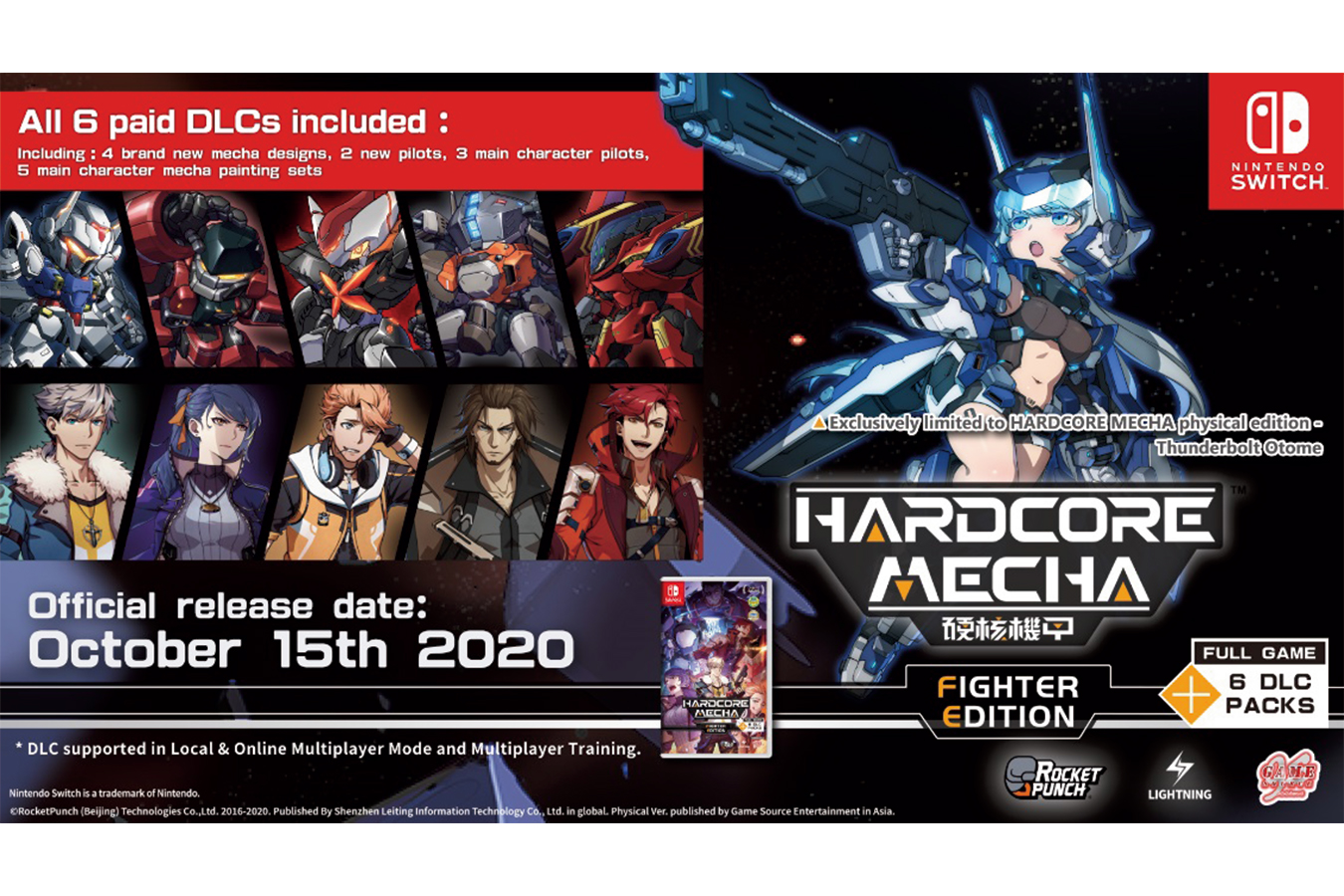 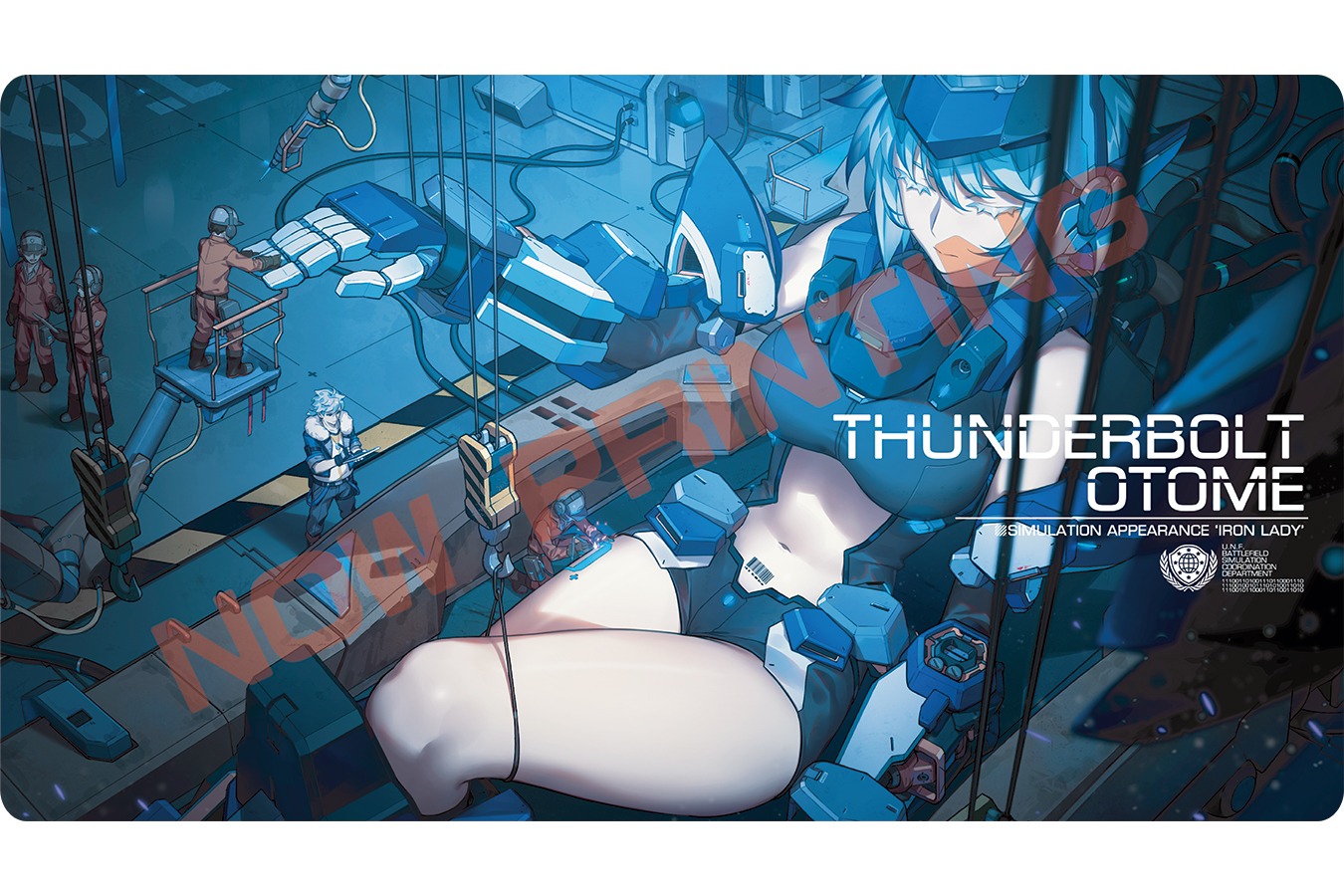 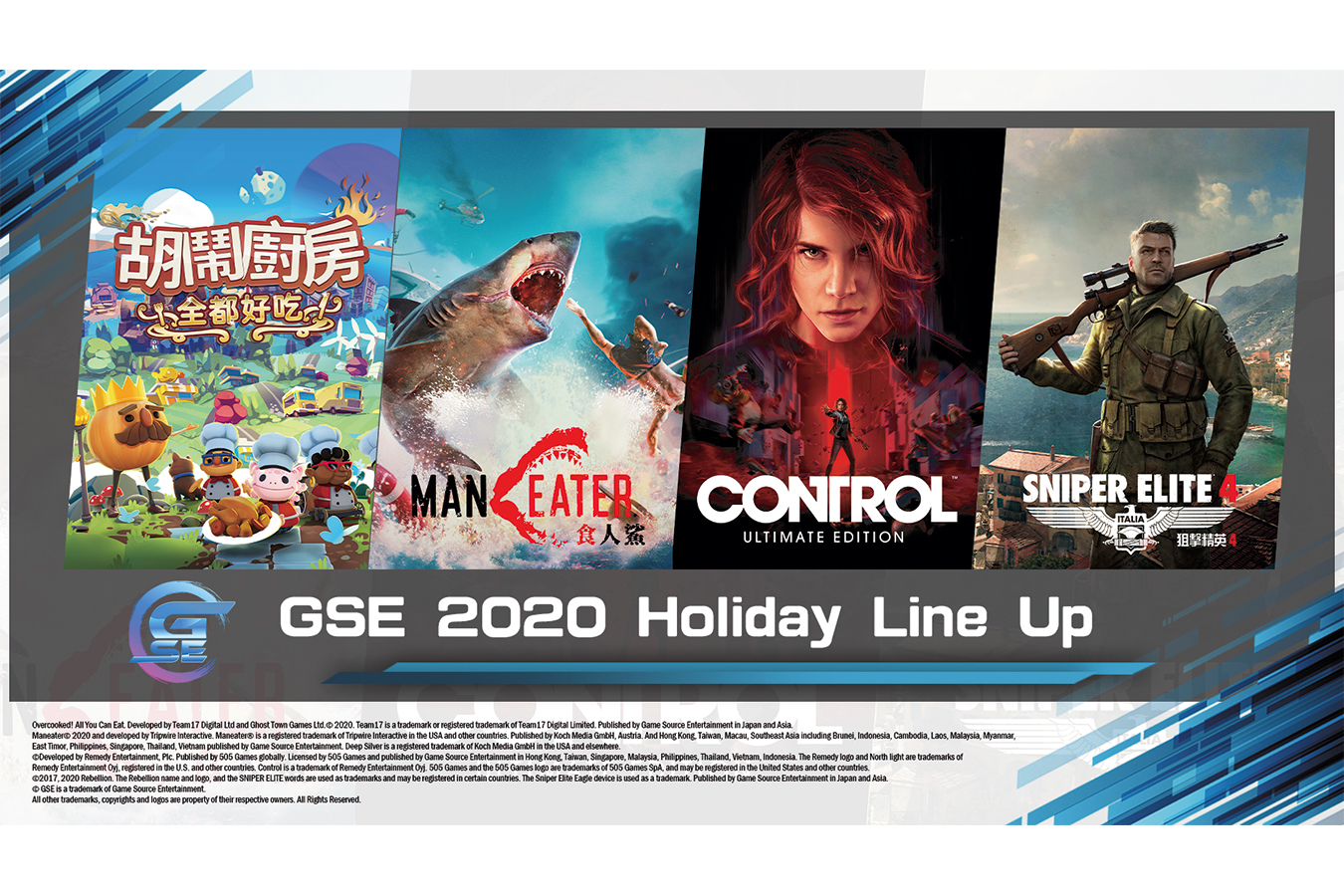 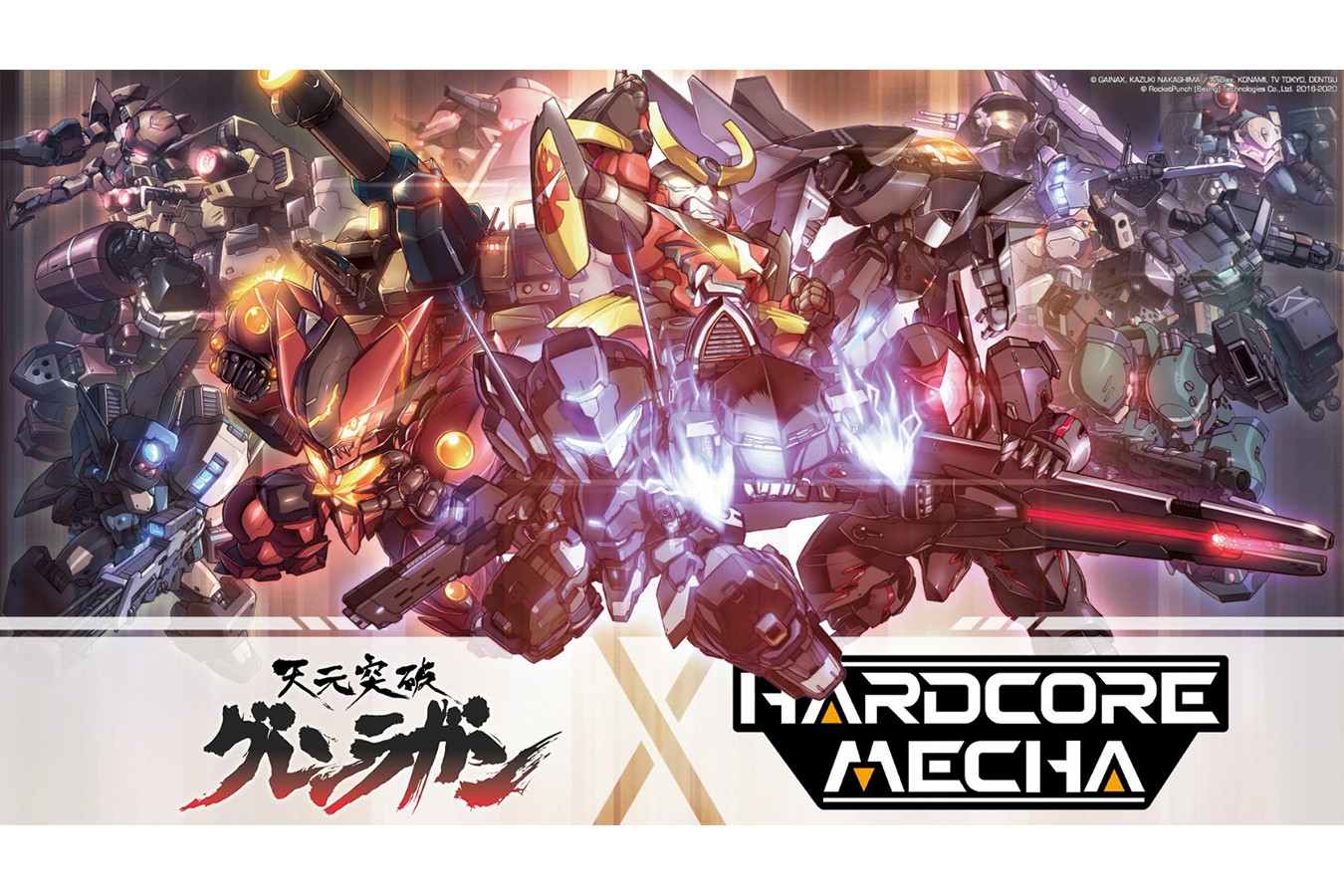 詳情 遊戲主頁
本網站有使用cookies，通過記住您的偏好和重複訪問，為您提供最相關的體驗。點擊「接受」，即表示您同意使用所有 cookies。按此了解更多。
We use cookies on our website to give you the most relevant experience by remembering your preferences and repeat visits. By clicking “Accept”, you consent to the use of ALL the cookies. Click here for more information.