Game Source Entertainment (GSE) announced that physical version of Metroidvania “F.I.S.T.: Forged In Shadow Torch”, developed by TiGames, launches on both PlayStation®4 and PlayStation®5 platforms today (September 7). Developers share the development diary to explain the idea of game title’s naming, the reason for using “Metroidvania” style, and introduce an overview of “F.I.S.T.: Forged In Shadow Torch”.

Two years ago, we officially released "Shadow Torch City". The temporary name at the time was "Shadow Torch". We then added the word "City" to the official name.

Through the word "City", we hope that players can think of a huge, complex, and well-connected game world. At the same time, it also implies that "Shadow Torch City" is the core design of a Metroidvania game. 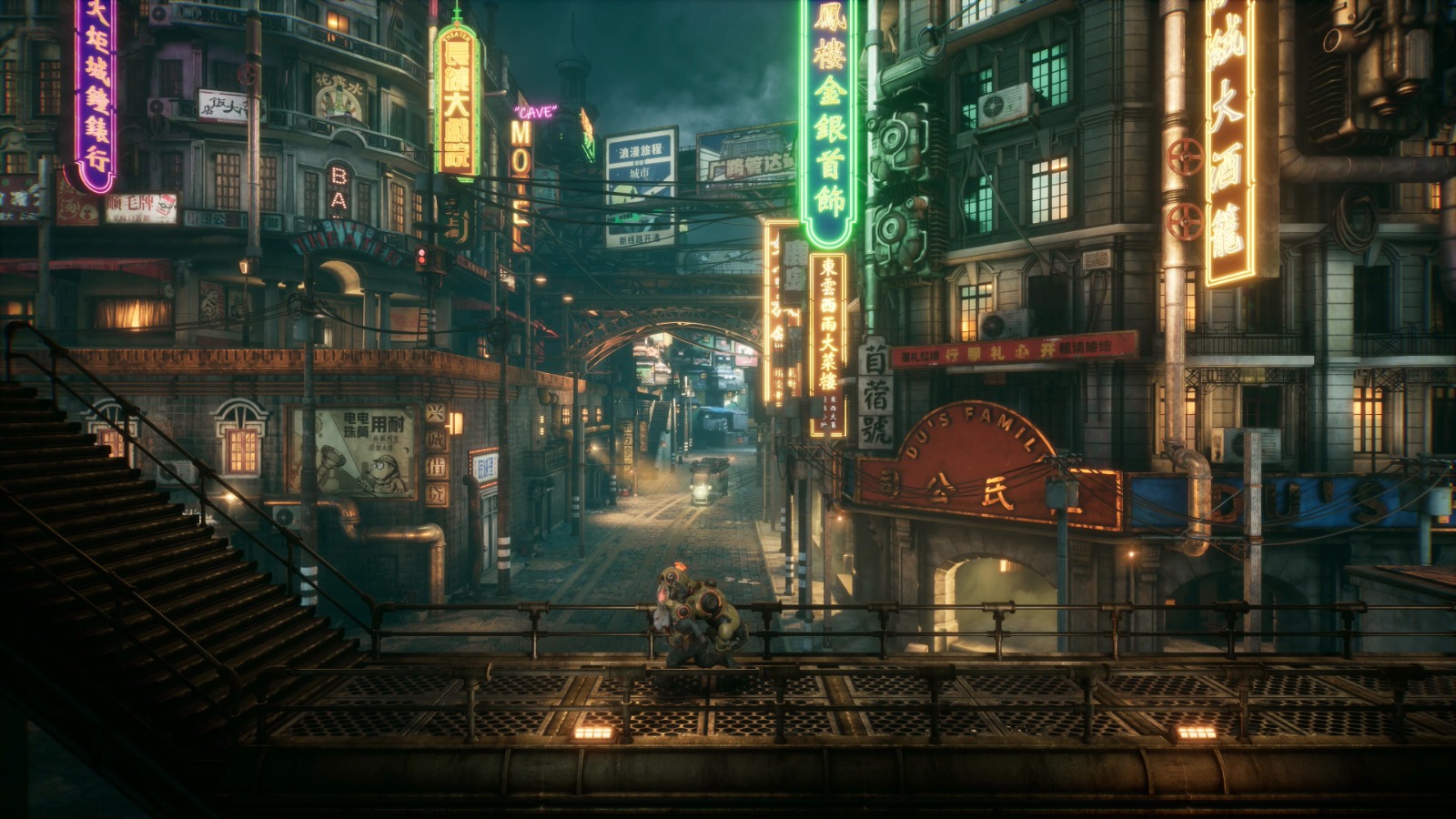 Metroidvania is a type of action-adventure game that uses exploration as the basic gameplay and usually contains combat and platform jumping elements.

Through the mainline process, a large map connected between different areas is stringed together. Players gradually acquire new abilities in the process to solve obstacles that could not be passed before, open shortcuts, explore hidden areas, and obtain new props.

As loyal fans of this type, we also hope to present this unique map structure and game experience in the world of Torch City. 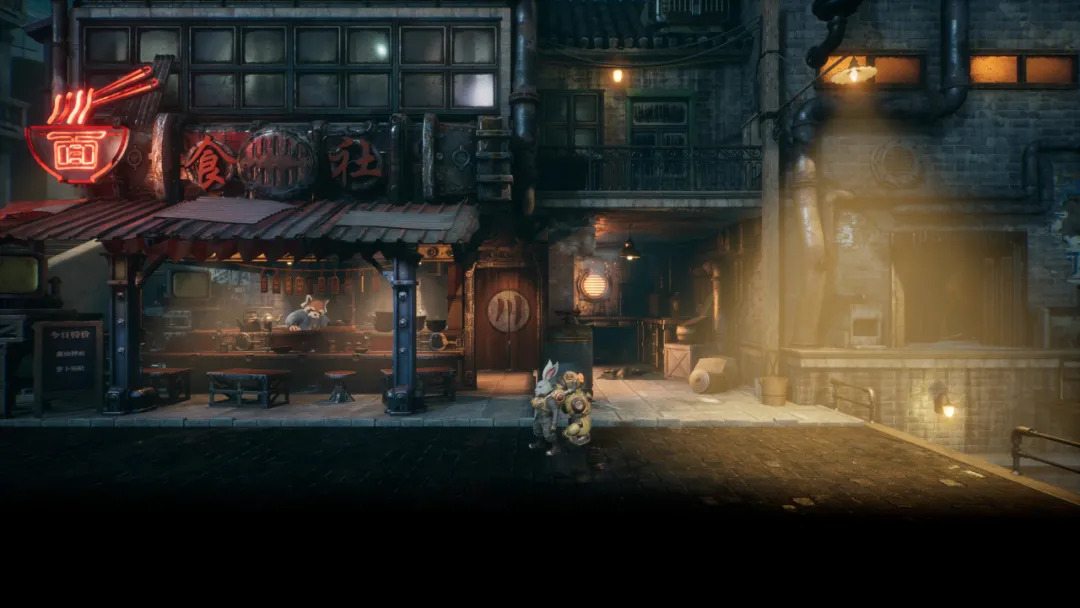 A Huge and Diverse City

Torch City is a city full of conflicts and fusion. With the invasion and rule of the mechanical army, this city originally governed by animals has gradually melted into the smell of diesel and rust, presenting a diverse, mixed, and interlaced landscape. The passages are all over it, like a maze. 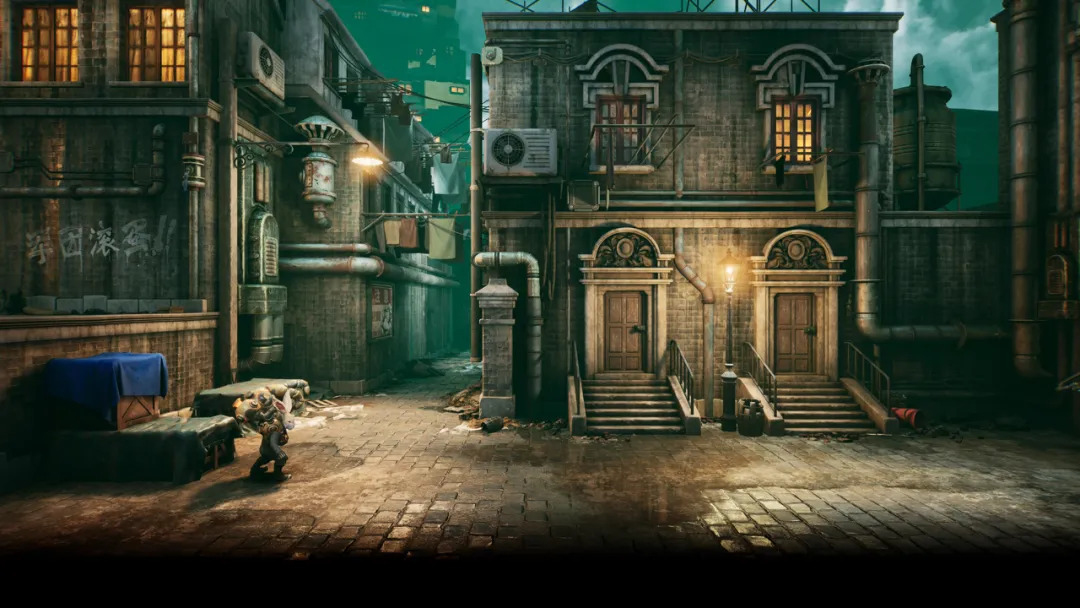 In addition to the rattling downtown area, there are also the feasting Xiafei Street, heavily guarded factories and military bases, and resistance barracks in the mountains outside the city.

This complex city structure allows each level to accommodate different gameplay themes. The protagonist Rayton must master a more comprehensive ability to overcome the obstacles set by the mechanical legion and reach every corner of the city. 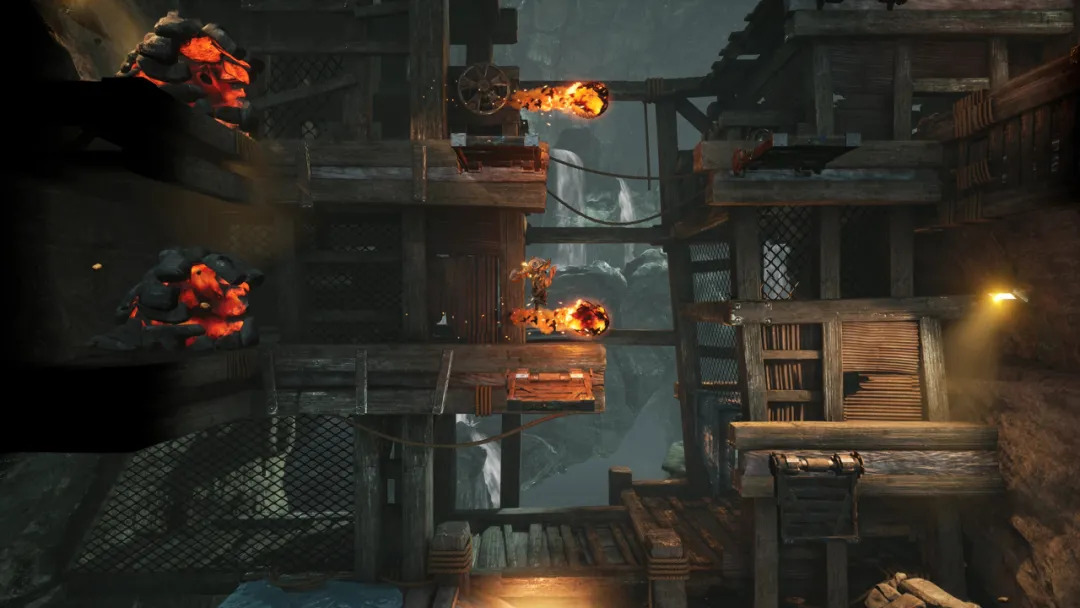 Designing a unique character movement ability is one of the core and challenges of a Metroidvania game. We adhere to the idea of "a good idea can solve multiple problems at the same time" and combine it with weapon design.

Iron fist, drill, and electric whip, three weapons not only have different combat characteristics but also provide players with brand-new mobility. Every time a player acquires a weapon, they experience not only a change in combat style but also further exploration of the corners and corners that they could not reach before.

In addition to the iron fist that players are already familiar with and opening obstacles by power-accumulated heavy punches, the drill bit can be turned into a huge fan by unfolding its fan blades. 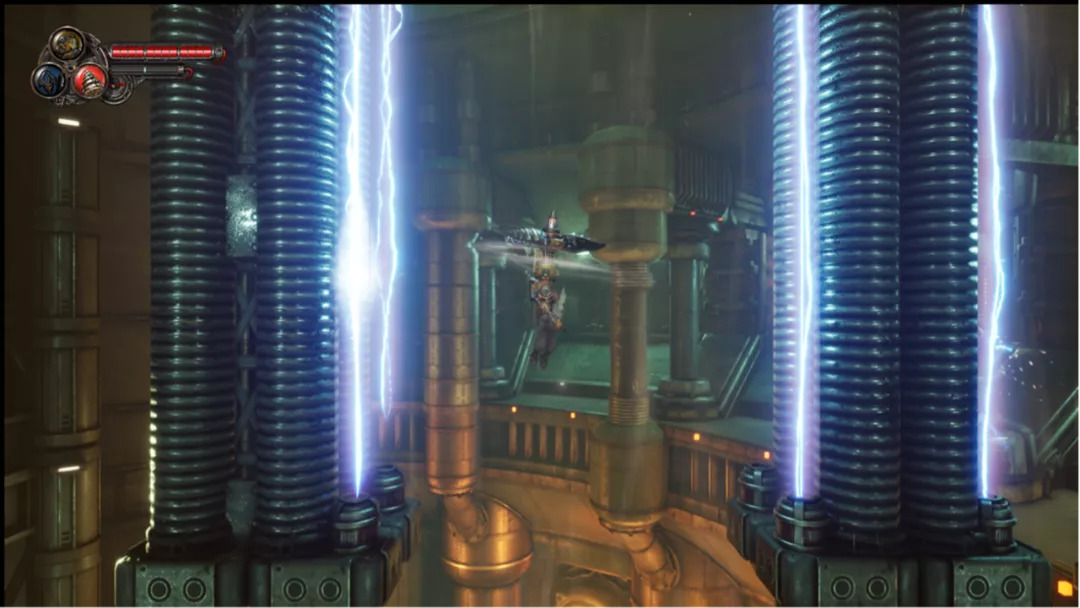 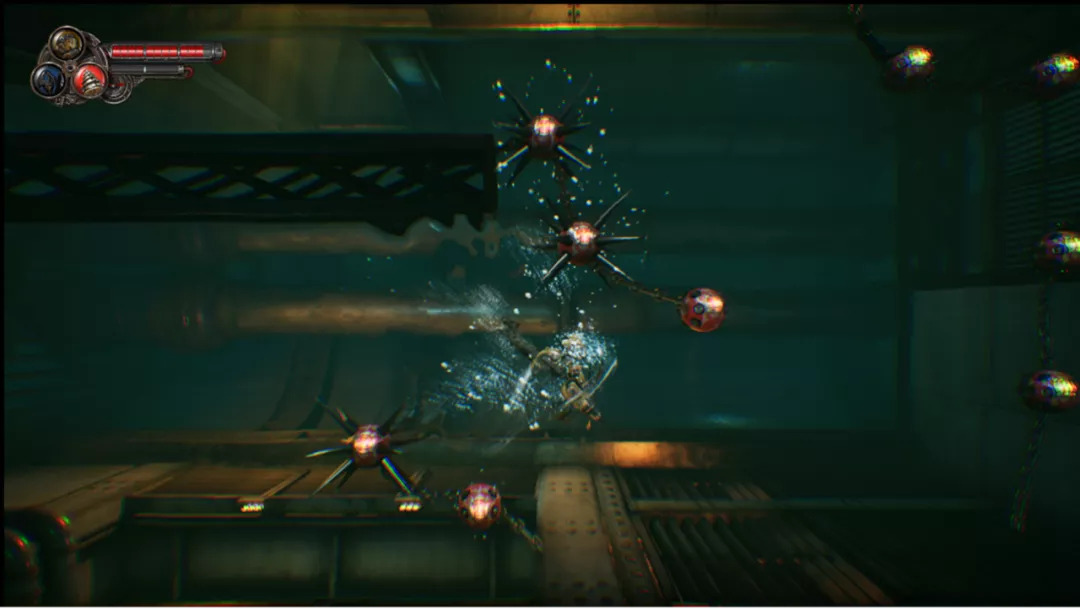 With a drill bit, you can blow open a specific door, you can glide, use the wind to swing up, and in the water, you can transform into a propeller for underwater sprinting.

The electric whip is the third weapon in the game. It can be transformed into a grappling hook to cross the maximum distance most efficiently. It can be operated smoothly.

Players who have experienced the demo version must remember that there are several vertical channels in the power station level that constantly rotate gears. On the left side of the bottom of the vertical passage, there will be a door that cannot be opened. 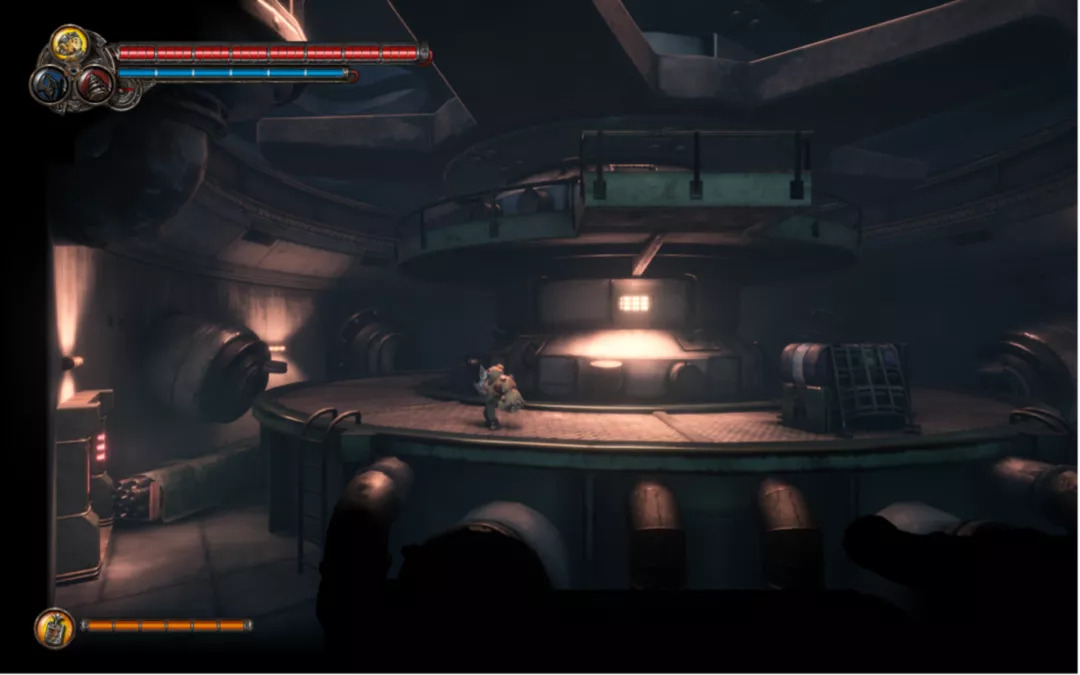 In fact, on your way to explore a certain area in the future, you will pass through winding roads and use a drill to pass through long narrow water.

Finally, when you come out of the water and use a charged punch to open a one-way door, you will find yourself returning to the power station and successfully unlocking a shortcut. 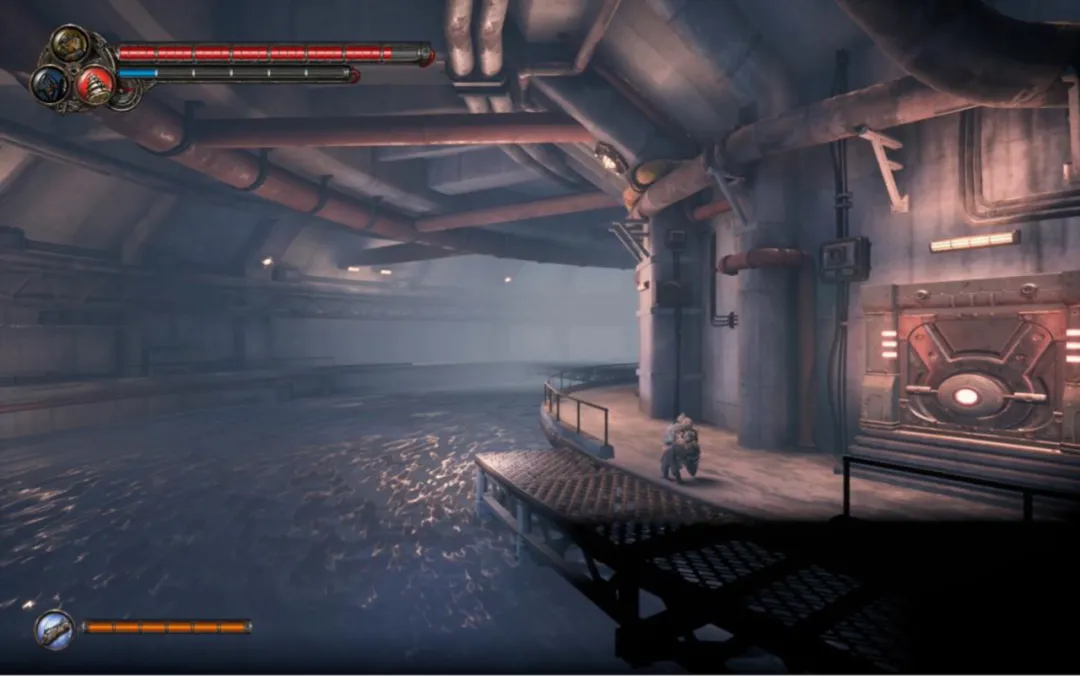 Similar designs are used throughout the game, and you will get used to thinking about:

"Can you try again with the new skills that you couldn't pass through before?"
"Now that I have stronger moves, can I go back and verify my abilities?"

In this way, we use the "single item with multiple uses" weapon/ability design idea, through the non-linear and interconnected level structure, organically combine combat and exploration, allowing players to follow their inner driving force and discover all the secrets of Torch City. 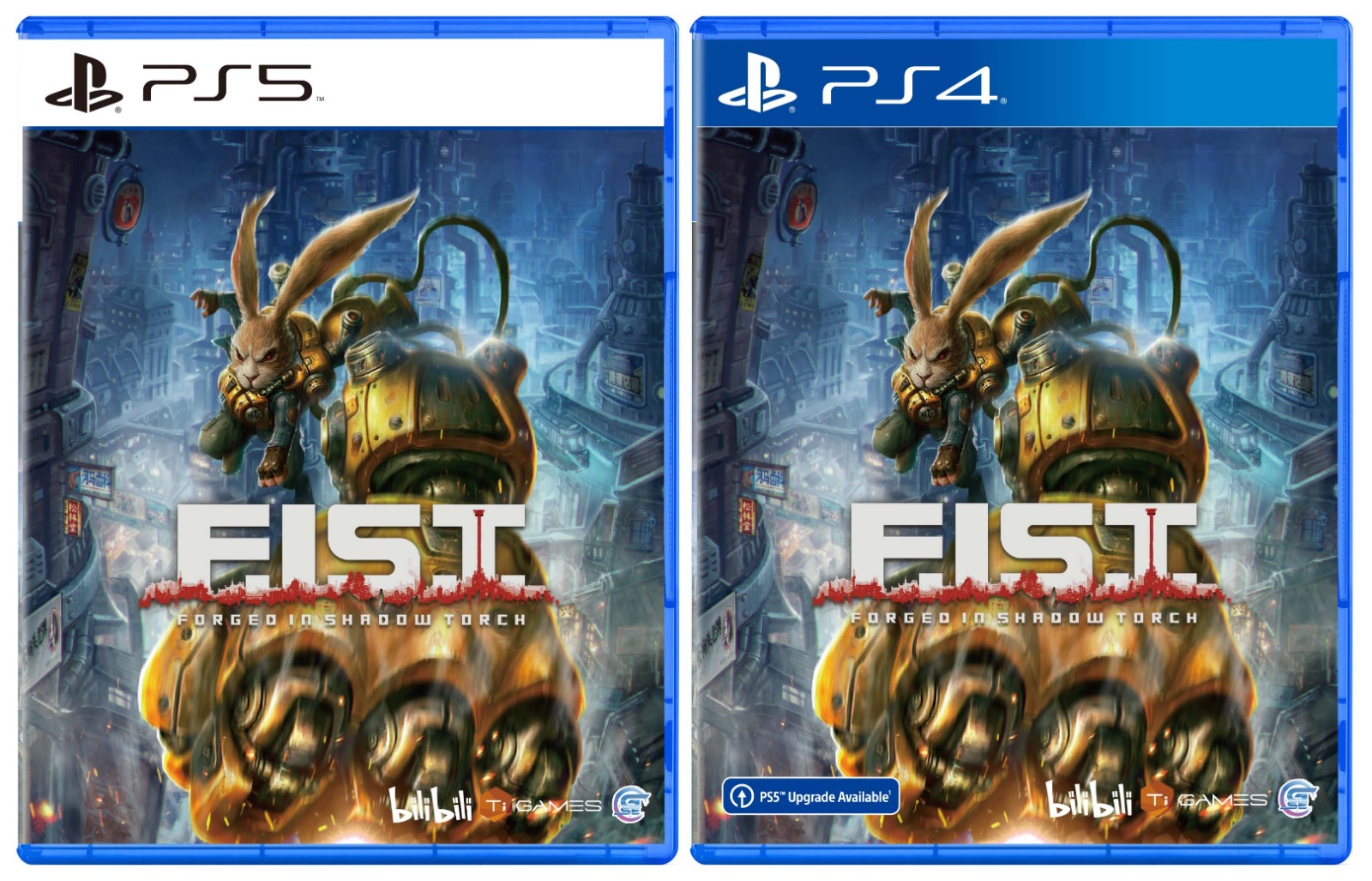 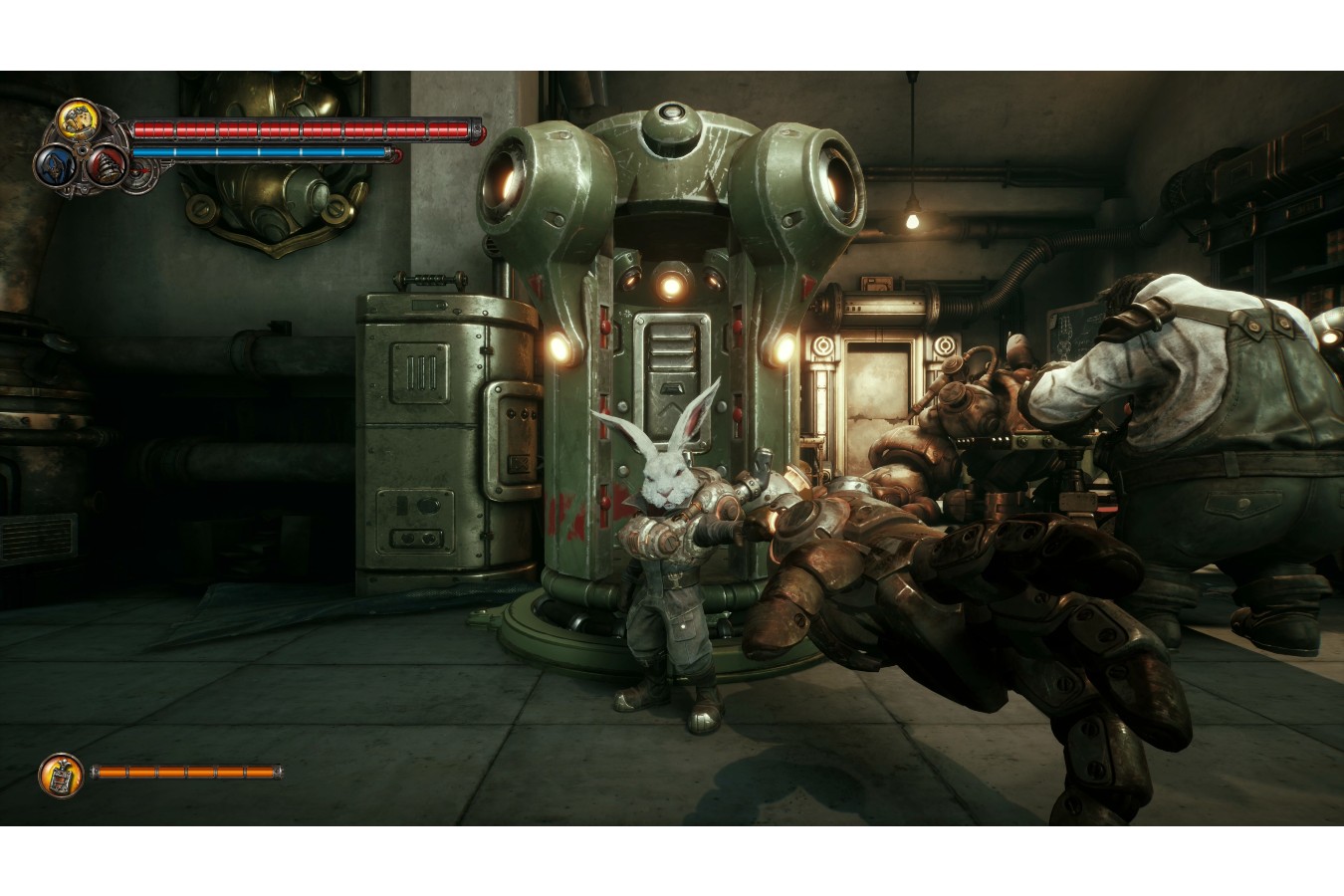 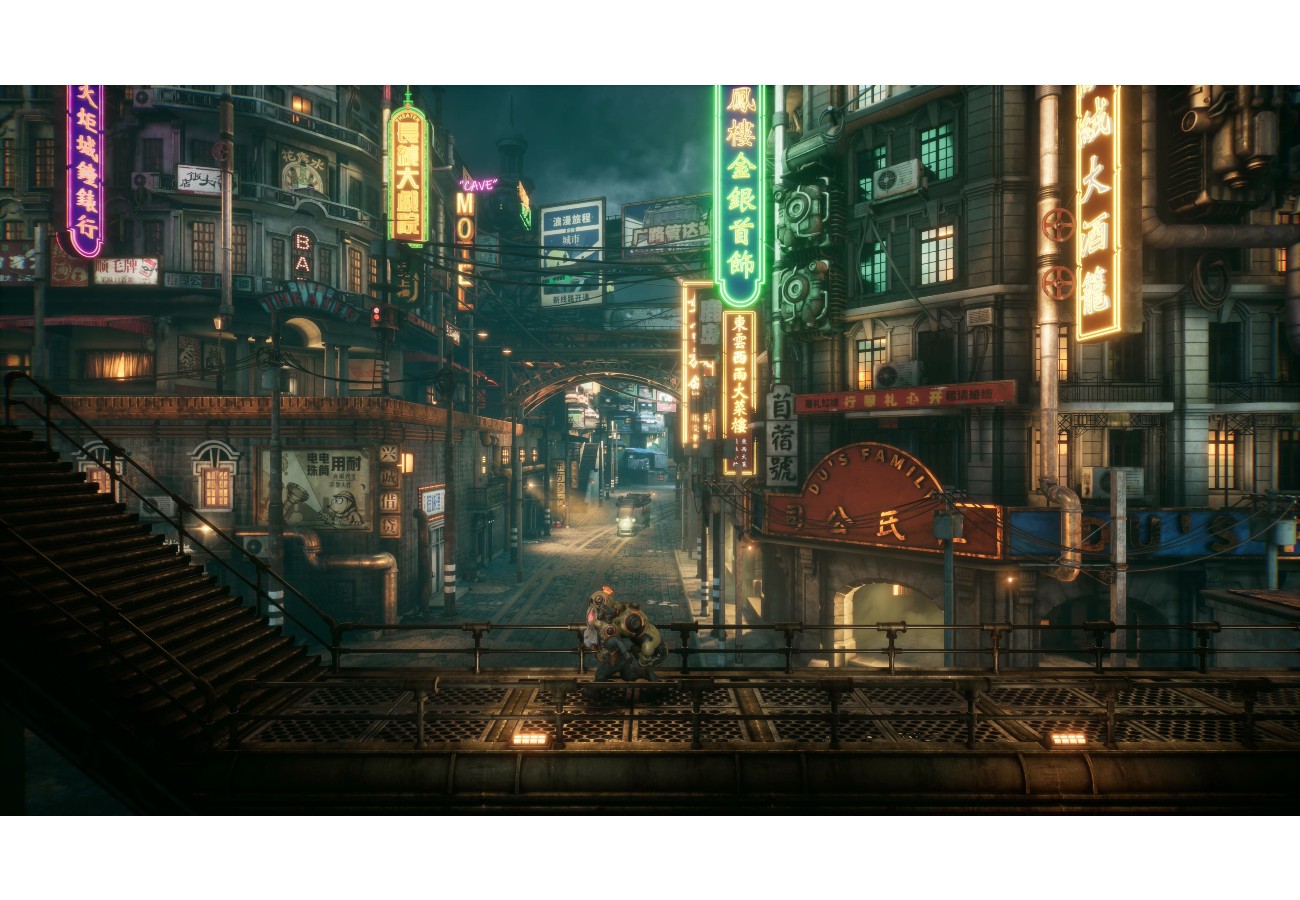