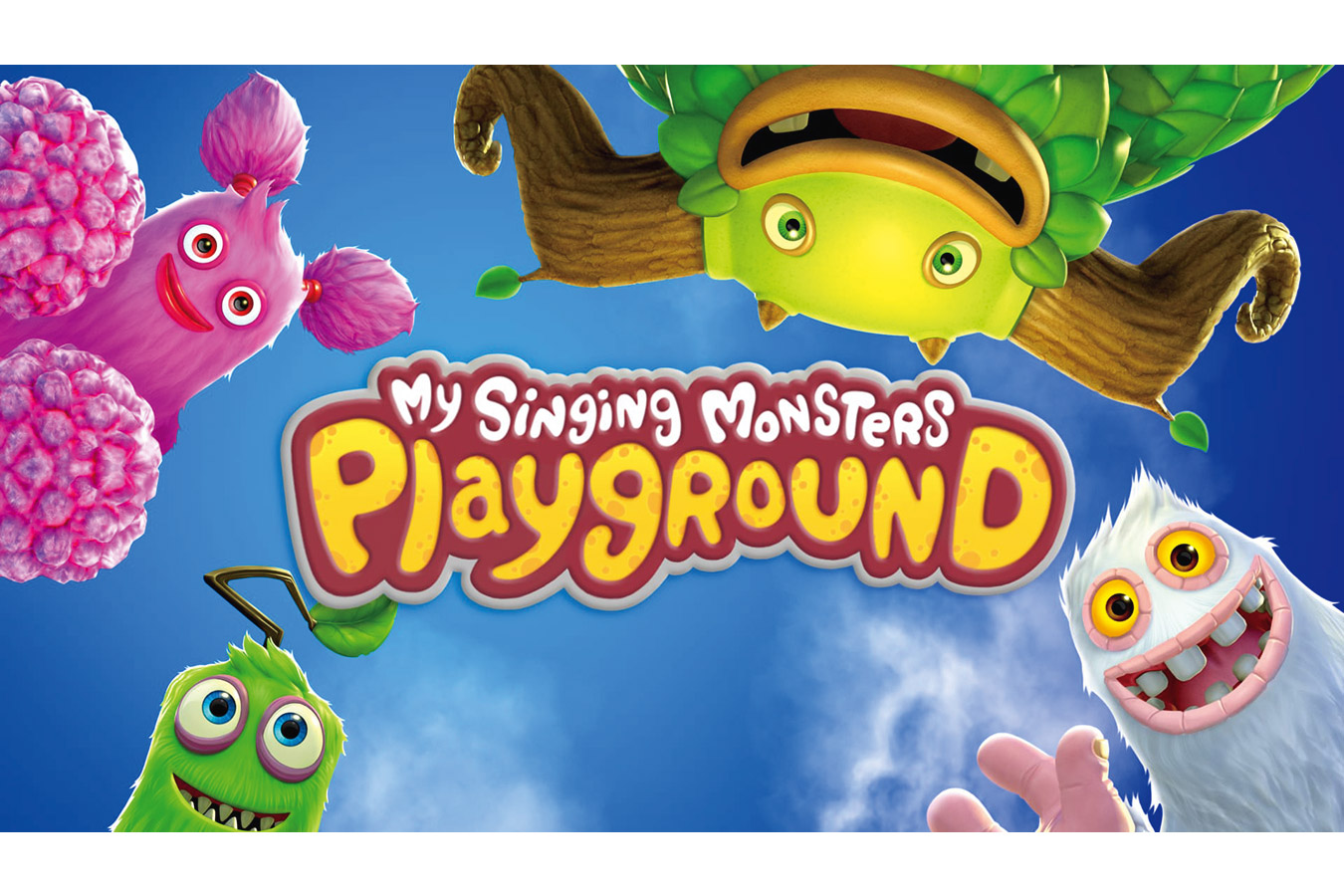 “We know fans and players alike will love playing as their favourite Monster characters while competing with friends in My Singing Monsters Playground,” said Damir Slogar, founder and CEO of Big Blue Bubble. “We’re bringing the Monsters to home consoles for the first time and inviting our 115 million+ players to join us.” 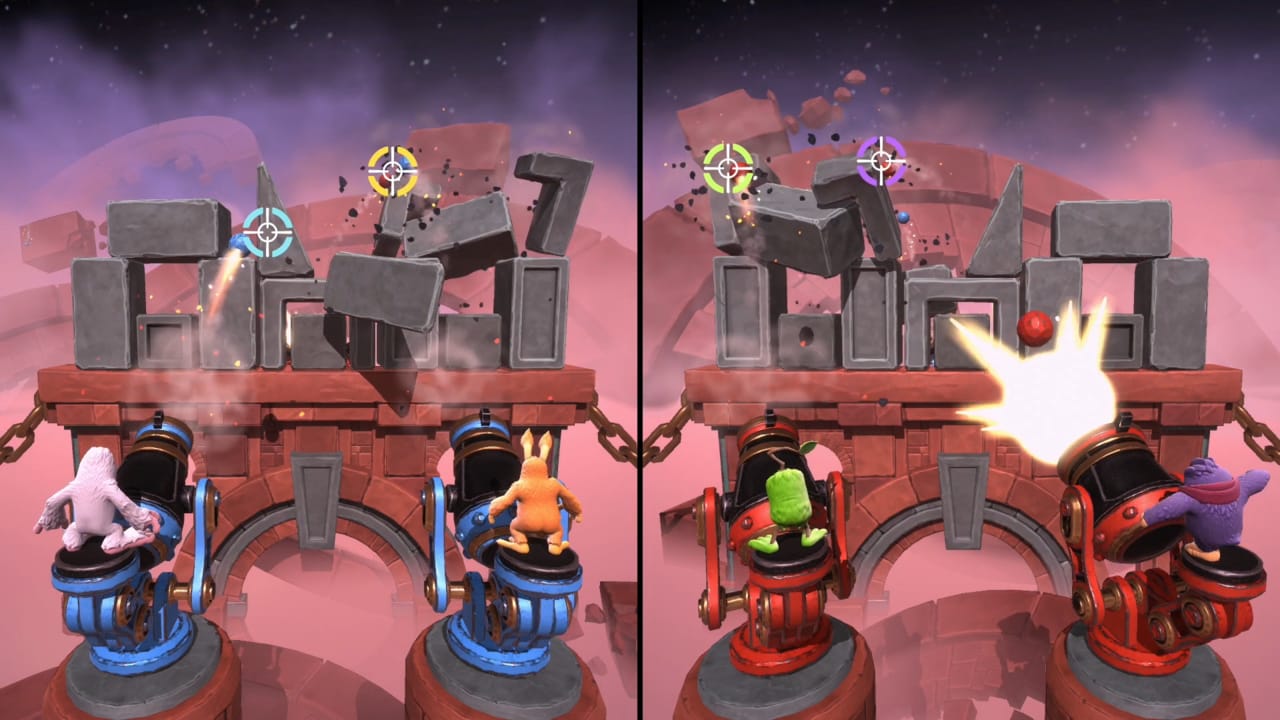 ．Compete against friends and family in games galore set across the Monster World.
．Take control of some of your favorite characters from the world of My Singing Monsters.
．Team up to take on your competition in 2v2 games or battle it out for solo supremacy in free-for-all matches.
．Play the way you want with friends or solo in three different game modes: Party Tournament, Single Player Gauntlet, or Freeplay! 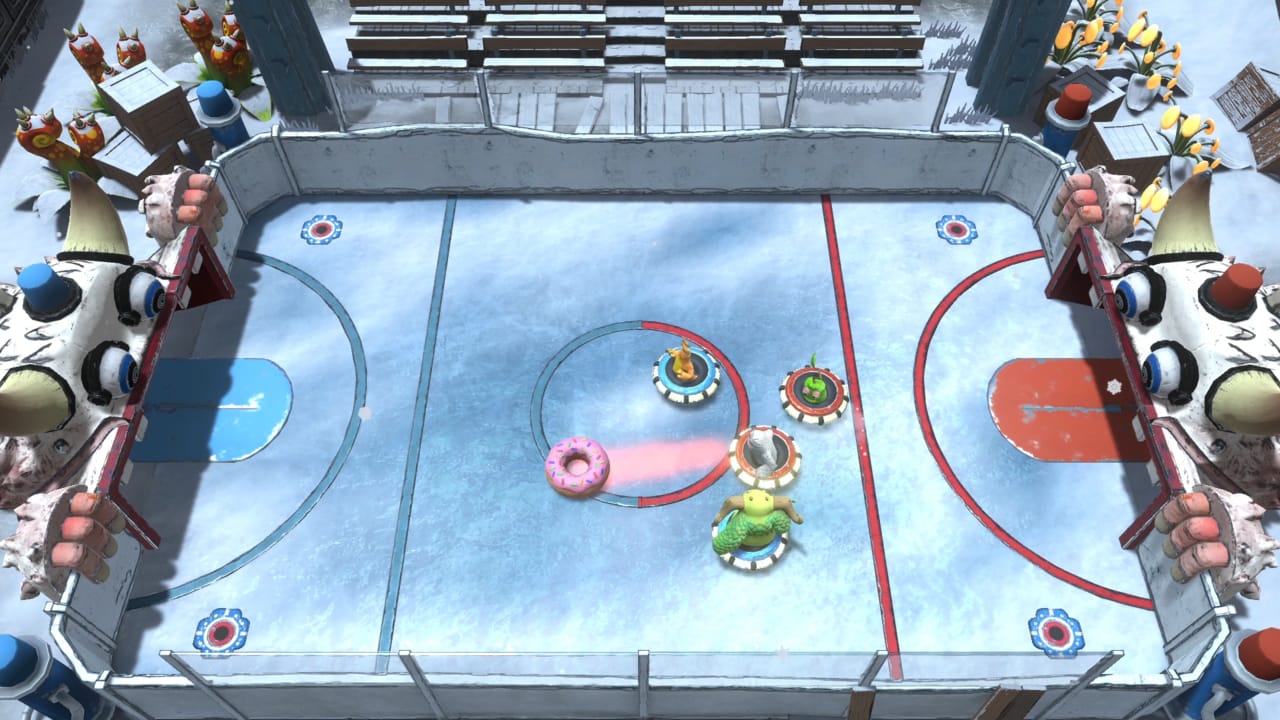 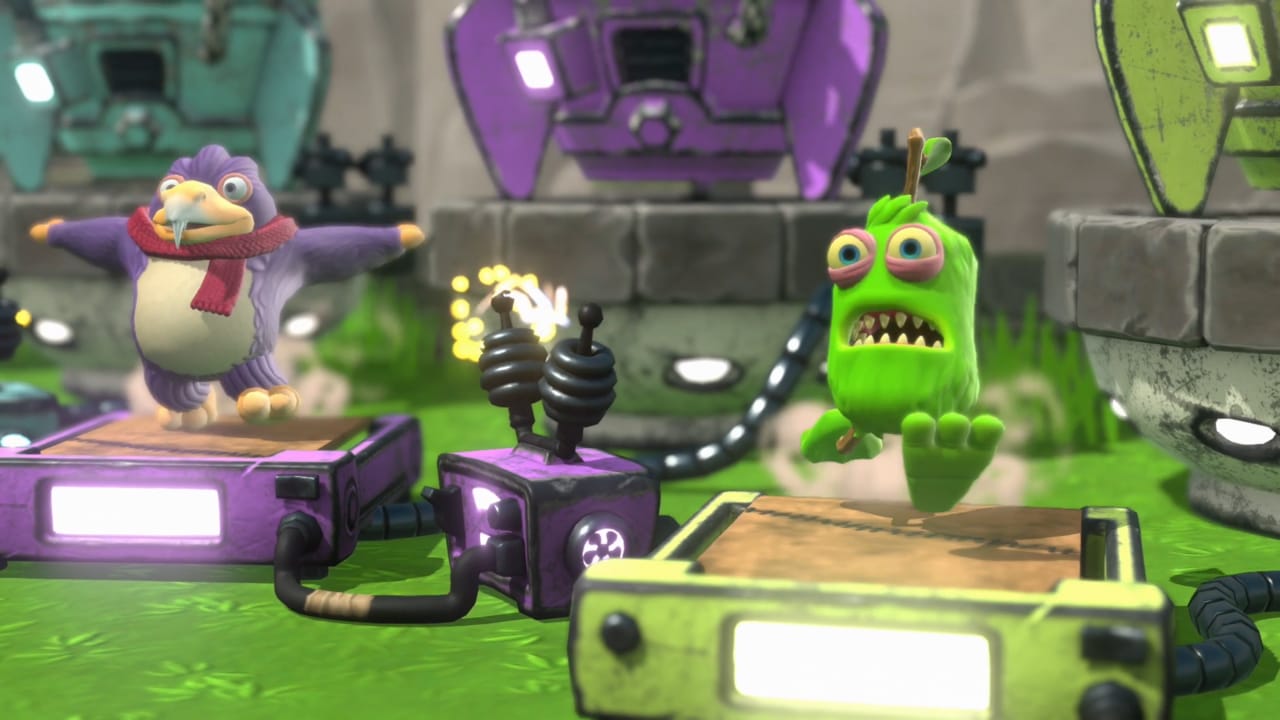 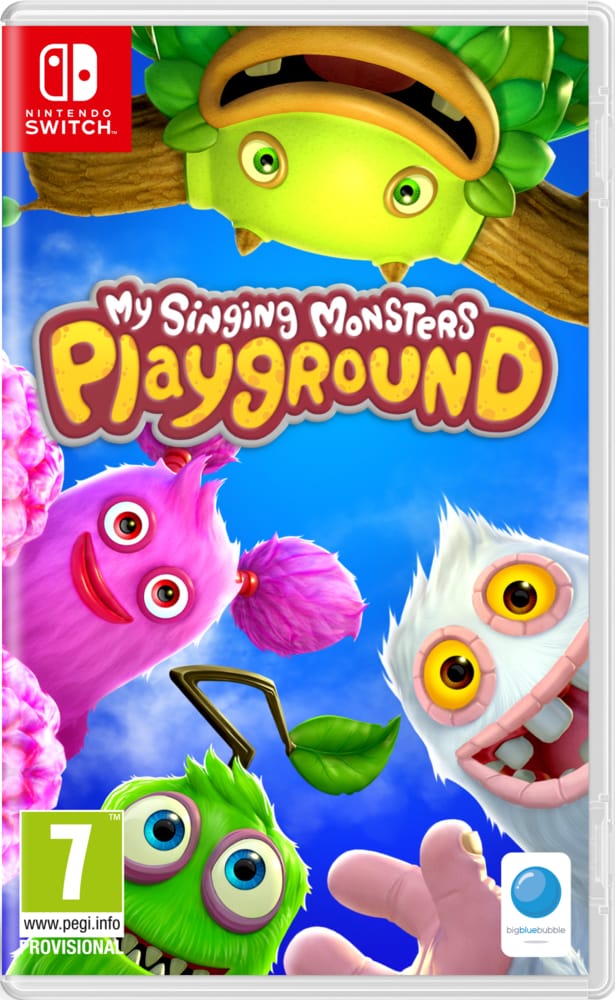