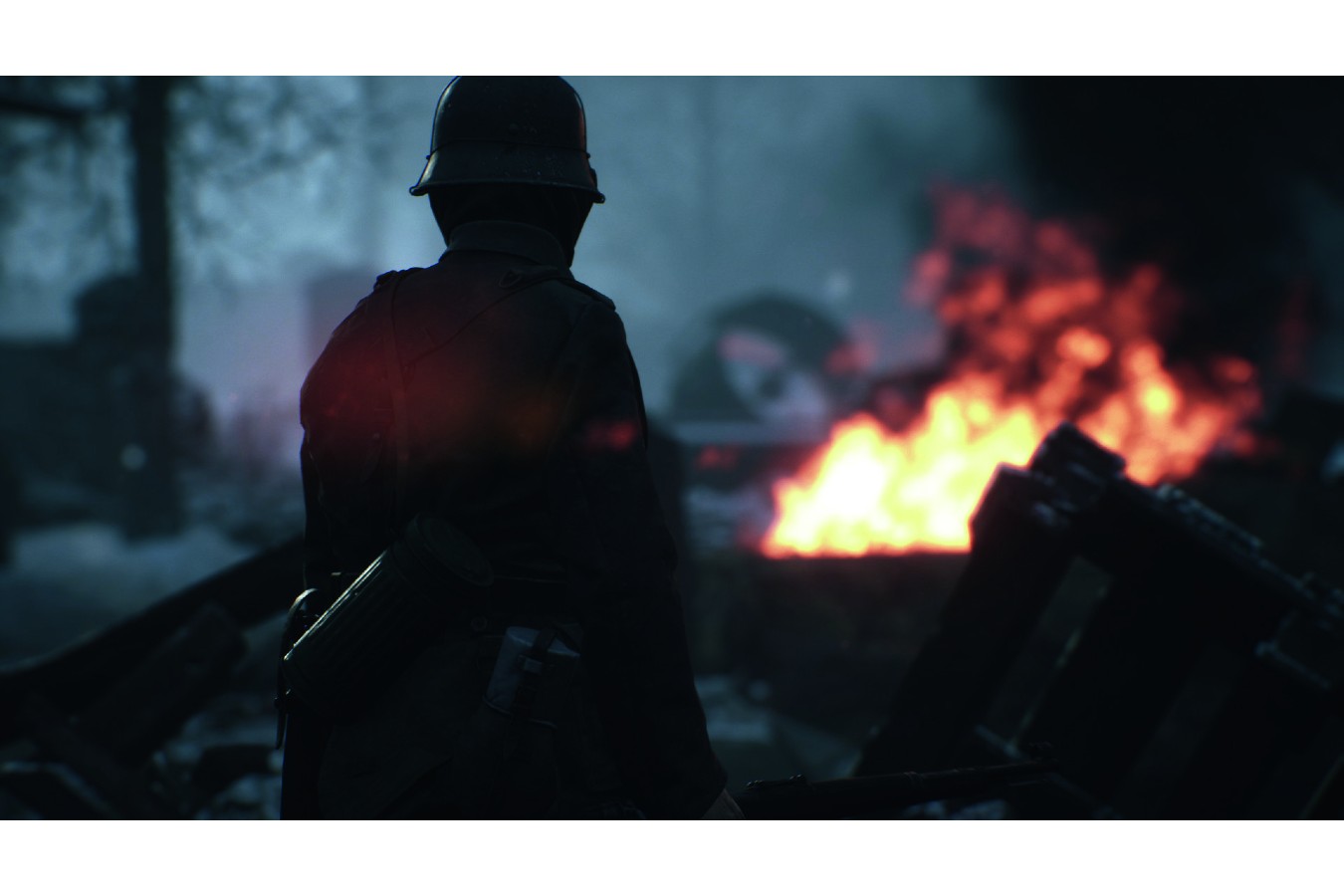 
Game Source Entertainment (GSE) announced that the multiplayer strategy war game "Hell Let Loose" developed by Black Matter Pty Ltd and released globally by Sold Out with the background of World War II, has been released on the PlayStation®5 platform today. Feel the unprecedented war turbulence together. 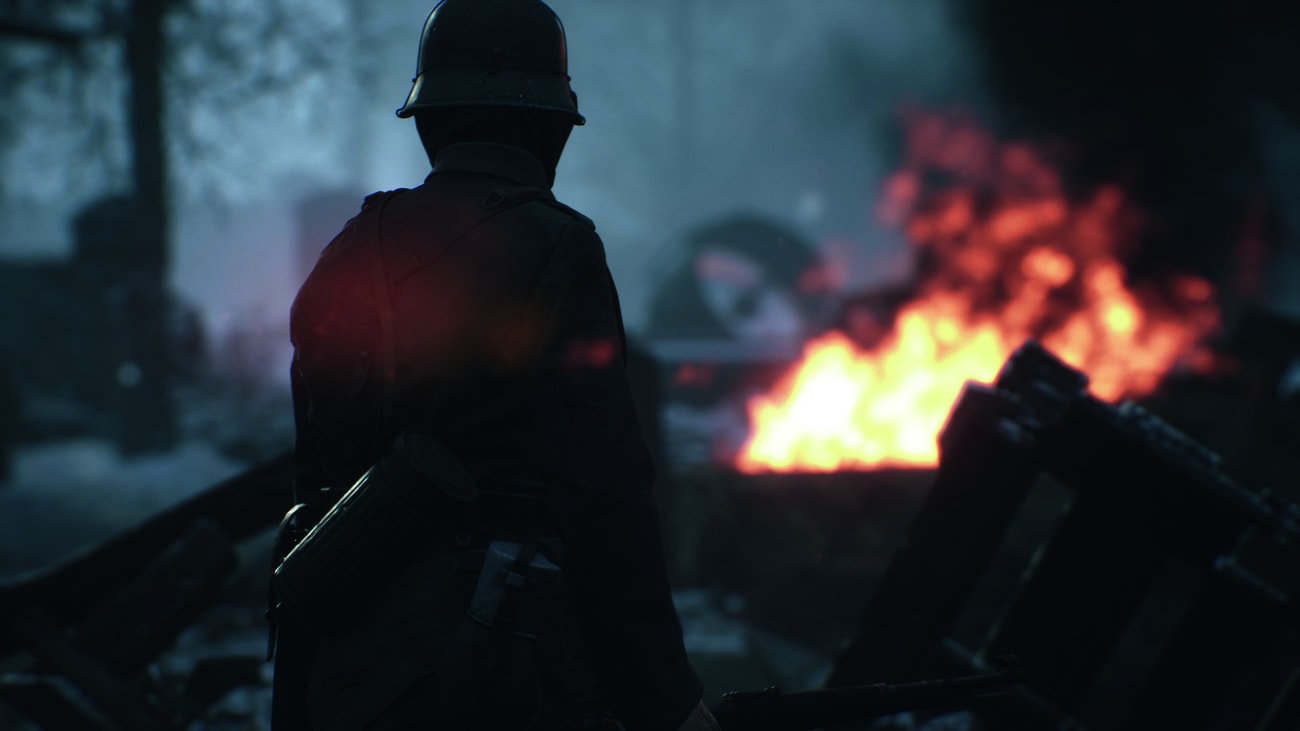 Let's fight a spectacular battle of 100 people in a hardcore world set in World War II! 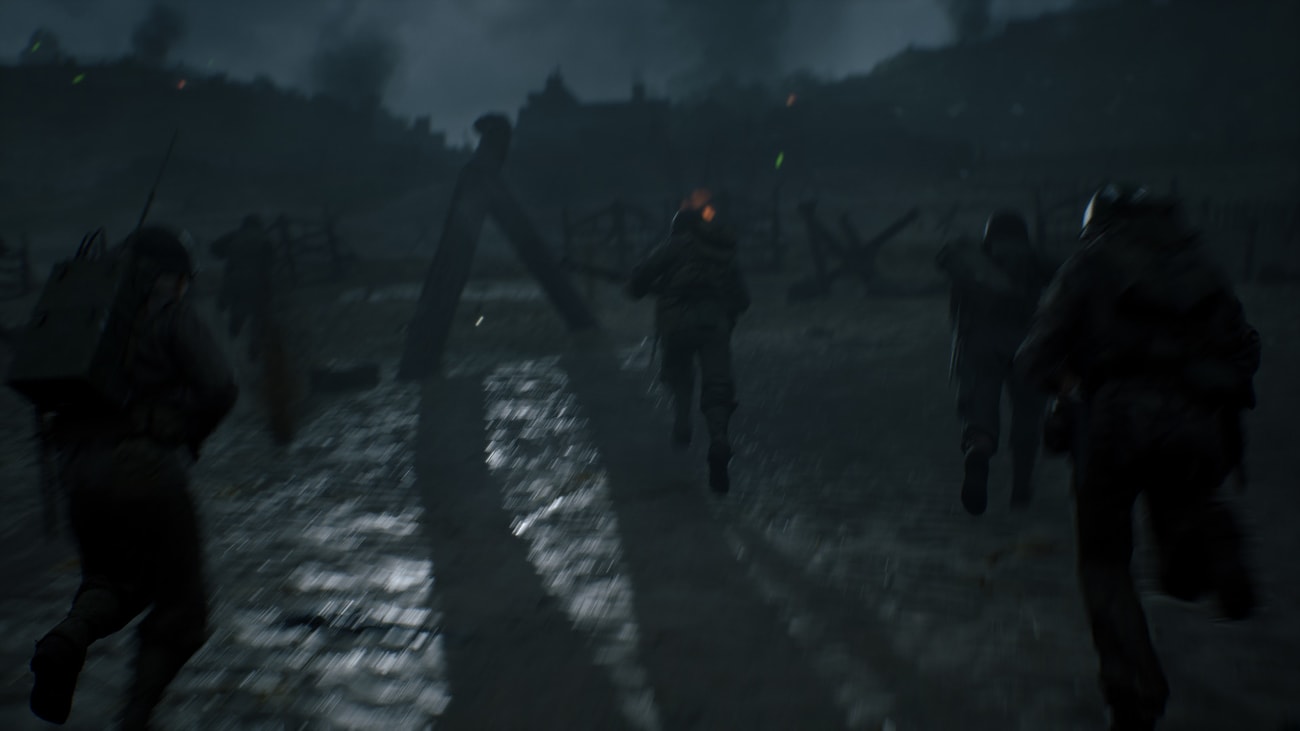 Players become part of a large compound weapons war as giant tanks dominate the battlefield and a life-and-death supply network is supplied to the front lines. In HELL LET LOOSE, you'll be in the chaotic situation of war, with player-controlled vehicles, dynamically transforming fronts, and gameplay focused on units that play an important role in the battle situation. Can be placed. 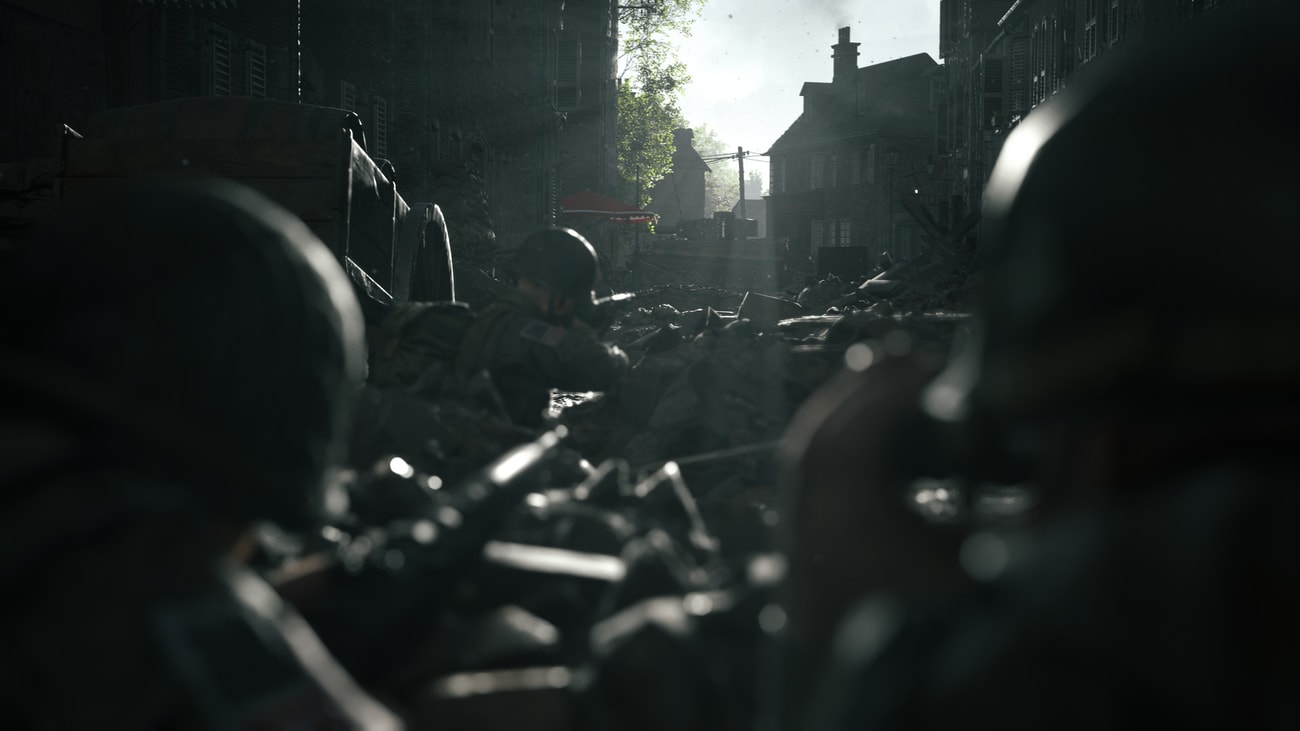 "HELL LET LOOSE" has more than 9 kinds of detailed maps based on actual reconnaissance photos and satellite data, and divides the entire battlefield into a vast occupation area, making the game more exciting. Factions of 50 players on each side fight deadly battles on ever-changing fronts such as fields, bridges, forests and urban areas.

There are a total of 14 roles for infantry, tank units and reconnaissance units to choose from, including officer, spotter, machine gunner, medic, engineer and tank commander. Each has different weapons, vehicles and gear, and you can experience every aspect of WWII. 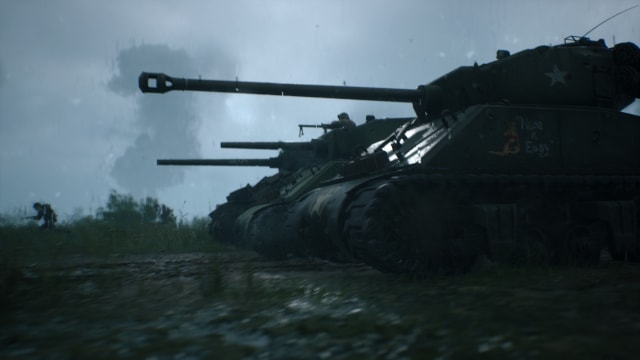 Battles set in more than 9 battlefields that symbolize World War II, such as Omaha Beach, Carentan, and Foy, play a central role in "HELL LET LOOSE." Historical vehicles, weapons, military uniforms, etc. are elaborately crafted in detail, and the battle that unfolds on a huge scale map that reproduces the actual battlefield is a reproduction of the brutal and bloody situation at that time... The map uses Unreal Engine 4, and the aerial photographs and satellite images of the archive are reproduced in amazing detail.

Fight together - Win together 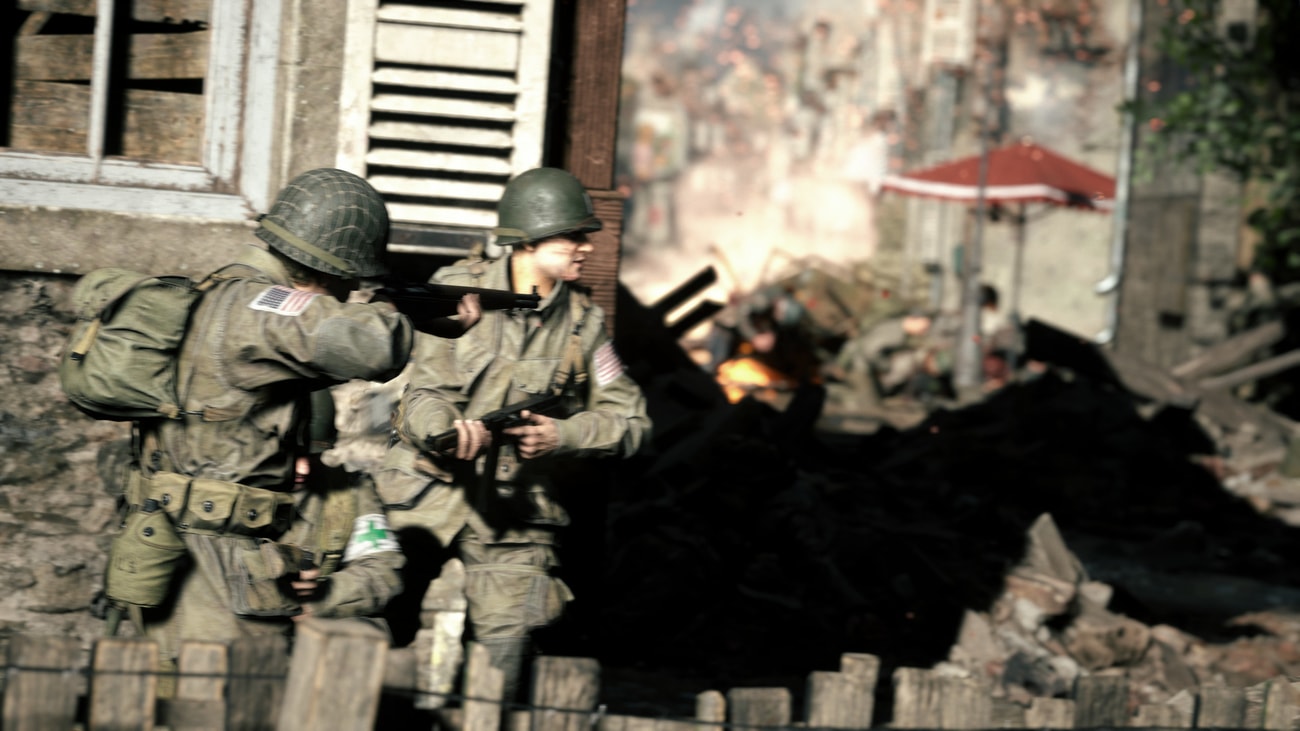 Unlike other FPS, "HELL LET LOOSE" does not compete for the kill-death ratio, and teamwork is the cornerstone of gameplay. Therefore, communication is indispensable. Under the command of commanders and officers, players work together to set strategic goals on the battlefield and control enemies. "HELL LET LOOSE" is a game that requires teamwork and communication not only to win but also to survive. 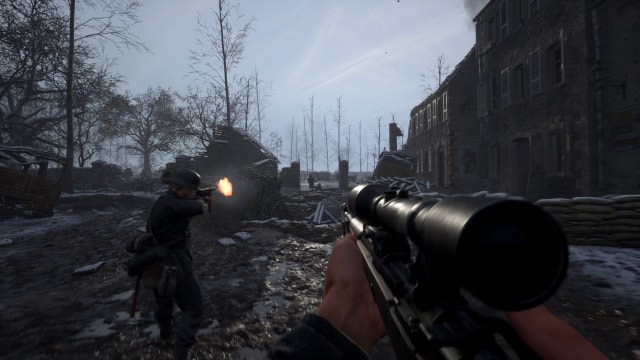 Break through your opponents and aim for victory in a large, ever-changing battlefield.

In a unique meta-game centered on sector occupation, teams must always make major strategic decisions about where to attack and where to defend. Manage your resources and supplies to call-in support, new vehicles, bombing, strafing, strengthen your defenses, flanking, and more. Strategy is the key to success in this game. 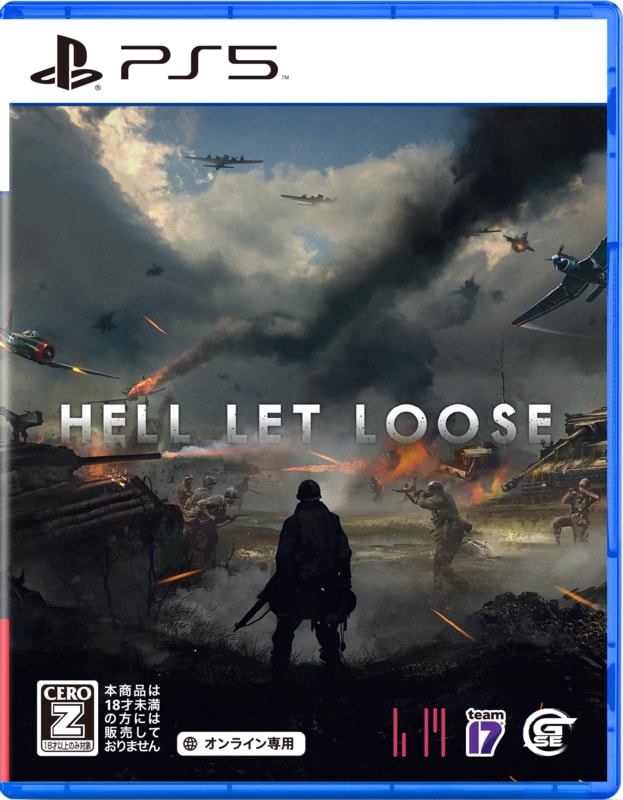 ※This game requires an internet connection and players must have subscribed to the PlayStation Plus service. 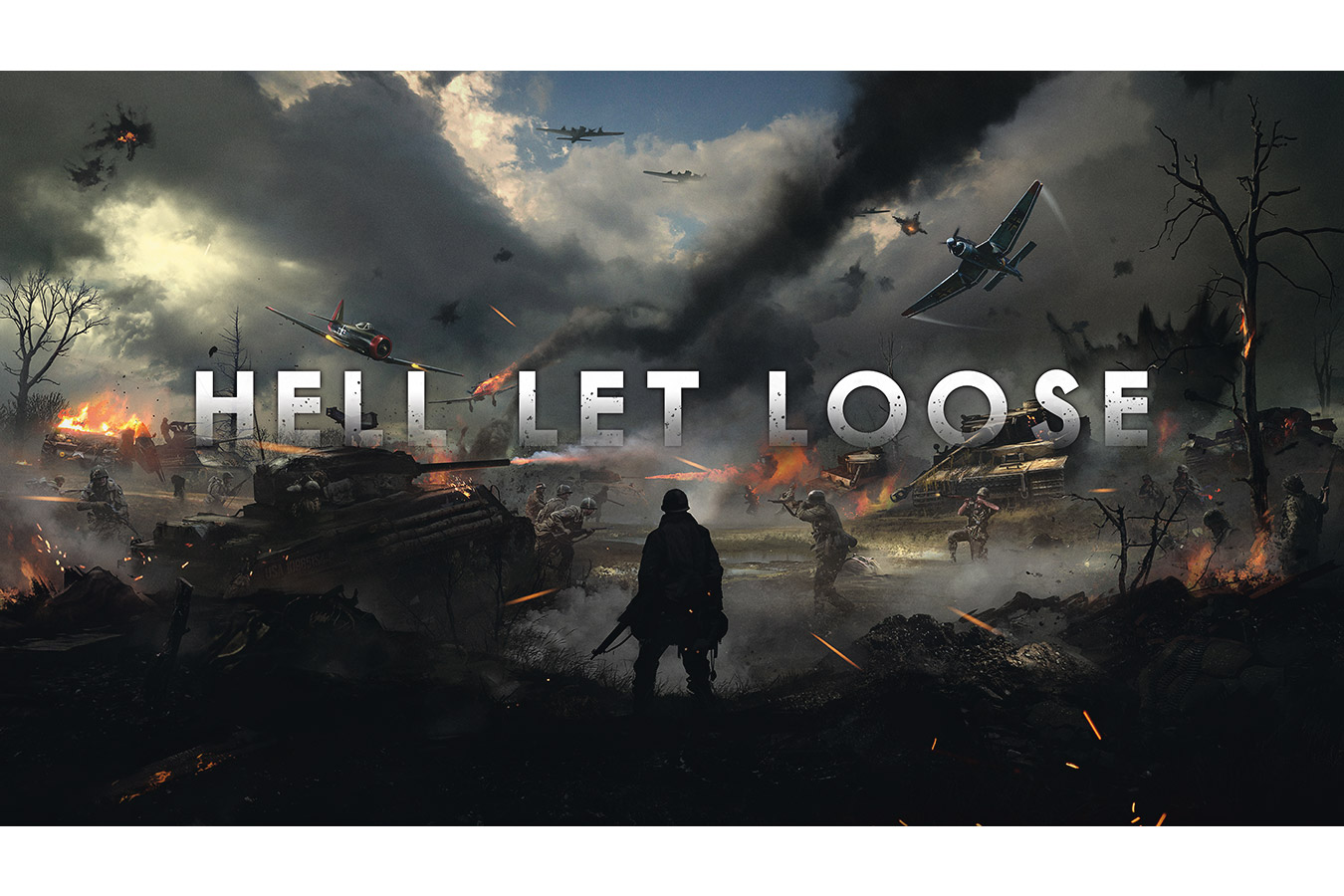 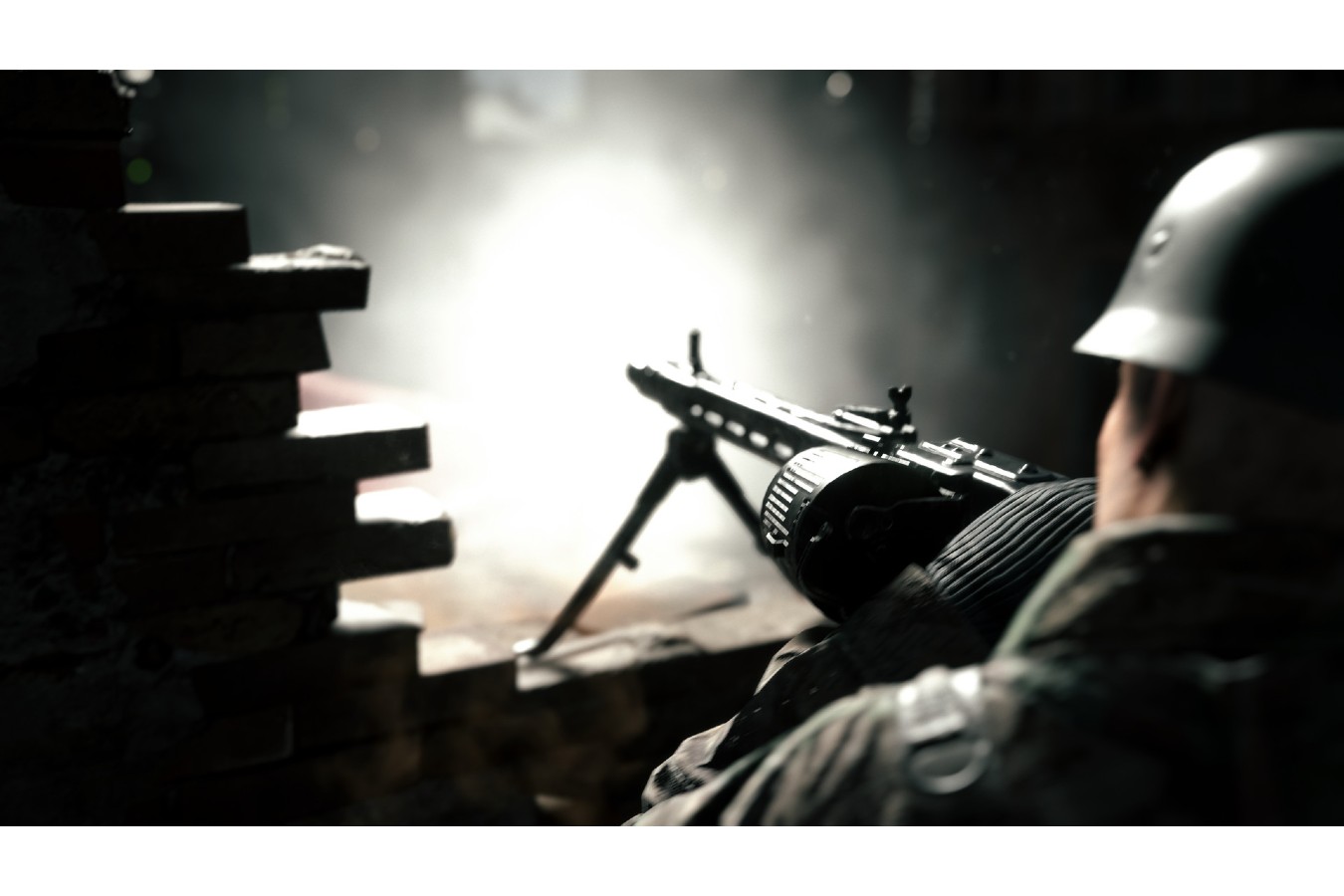 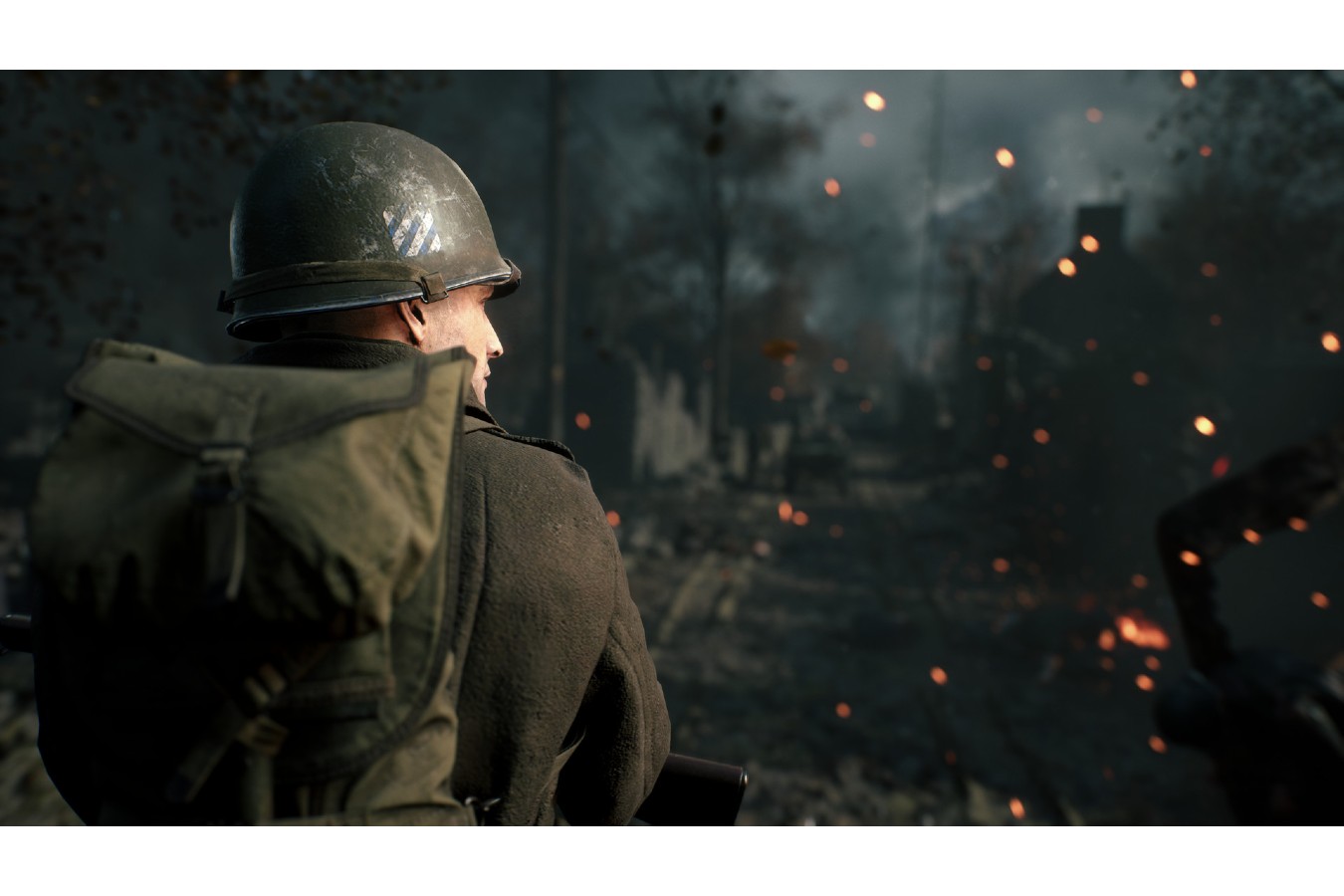 2021-12-07
Realistic Scene and Effects of “Hell Let Loose”, As If on The Battlefield of World War II PS5 DualSense Wireless Controller Brings An Unique Sense of Presence
Related Games